3M Co. (NYSE: MMM) issued a statement responding to announcements issued by the White House.  POTUS Donald Trump has announced the Defense Production Act.  The act gives the federal government broad authority to direct private companies to meet the needs of the national defense.  Over the decades, the law’s powers have been understood to encompass not only times of war but also domestic emergency preparedness and recovery from terrorist attacks and natural disasters.  The act authorizes the president to require companies to prioritize government contracts and orders seen as necessary for the national defense, with the goal of ensuring that the private sector is producing enough goods needed to meet a war effort or other national emergency. 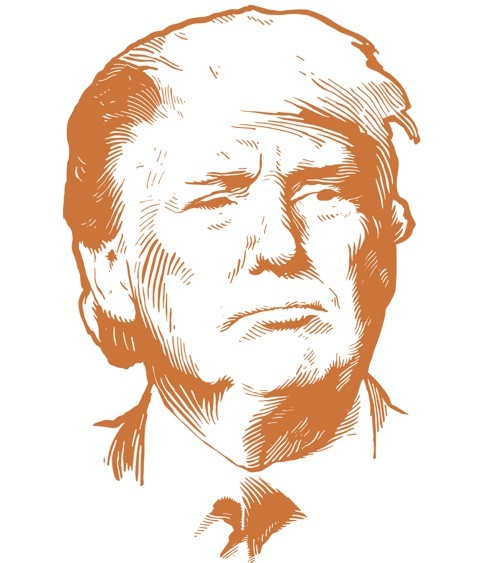 Continuous reports of price gouging on masks and unauthorized reselling is unethical and illegal.  The company is working with the U.S. Attorney General and representatives in each state to make it crystal clear that 3M has not and wil not raise prices on their respirators as they offer assistance in the safety of individuals.

The statement said, “We look forward to working closely with the Administration to implement yesterday’s DPA order. We will continue to maximize the amount of respirators we can produce on behalf of U.S. healthcare workers, as we have every single day since this crisis began.”

Global Advanced Distribution Management System Market to Grow with a CAGR of 19% Over the Forecast Period, 2020-2024 - ResearchAndMarkets.com