A new study with information regarding the “rare but devastating” blood clotting issue affiliated with the Oxford-AstraZeneca (OTCMKTS: AZNCF) Covid-19 vaccine has been released. Nevertheless, according to British scientists, there have been no new cases of blood clots following AstraZeneca’s vaccine within the last few weeks, after the decision to limit its use in people under 40.

Within the study, published in The New England Journal of Medicine Wednesday, the first 220 cases of the condition reported in the UK were investigated by scientists from the Massachusetts Medical Society. The Astrazeneca vaccine was initially distributed in the United Kingdom in January, before being administered worldwide. 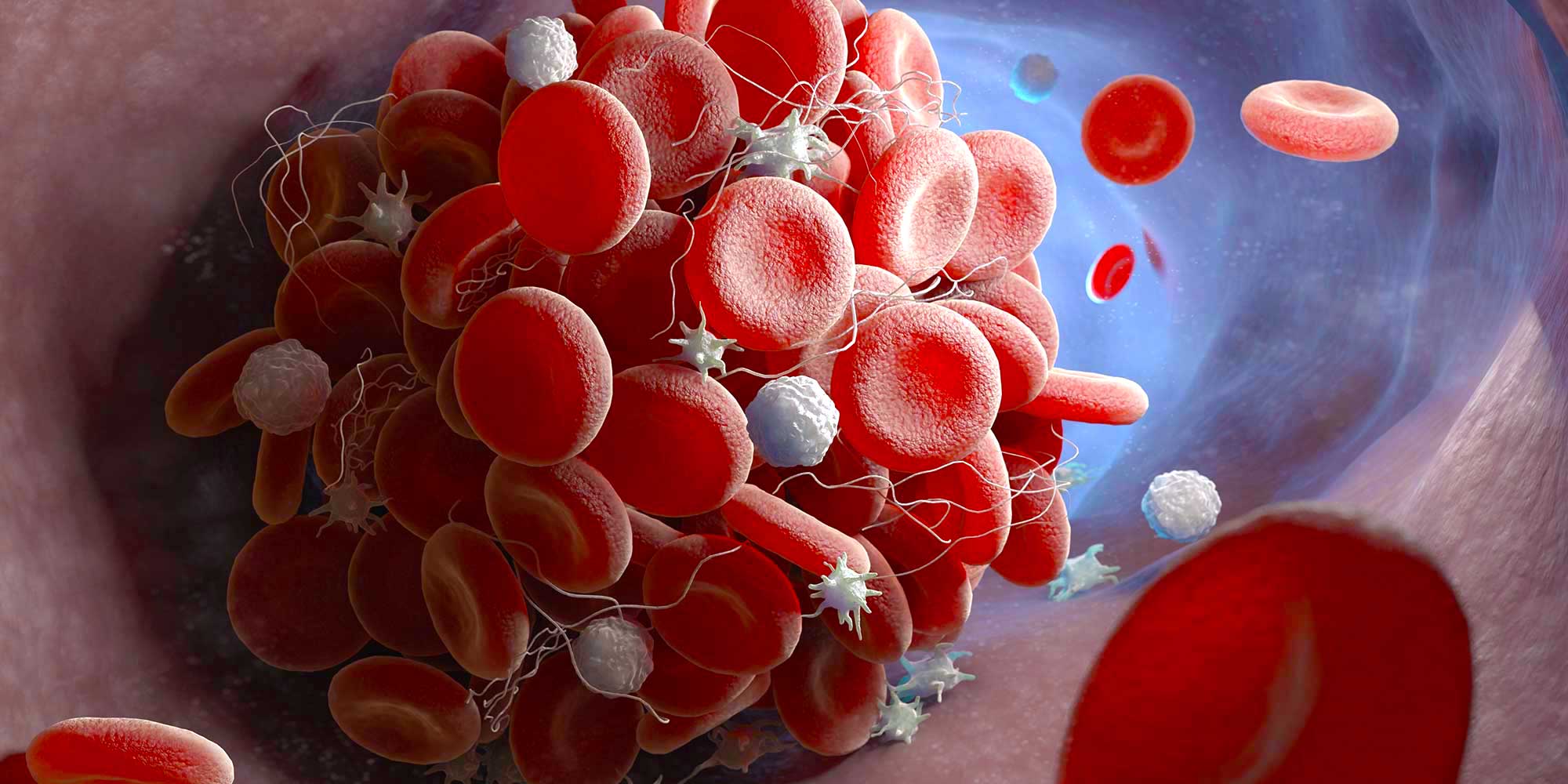 A small number of people who have been vaccinated with the AstraZeneca shot have experienced Vaccine-induced immune thrombocytopenia and thrombosis (VITT), which is a mix of blood clots and low platelet levels. Amid a higher number of younger people affected by the side-effects, several countries have implemented age restrictions on AstraZeneca shots.

The mortality rate for VITT within the study was 22%.

Moreover, analysts concluded that 41% of patients with VITT had no previously identifiable underlying health problems. For those that did have a past or present disease, the study determined that there were no conditions or medications prevalent which “would be unexpected in the general population.”

“Against the backdrop of a successful vaccination program in the United Kingdom, VITT has emerged as a rare but devastating complication,” the study’s authors said in their report. “We have found that it often affects young, otherwise healthy vaccine recipients and that it is associated with a high mortality.”

“In our cohort, 85% of the patients were younger than 60 years of age, despite the predominance of (Oxford/AstraZeneca) vaccination in older adults,” scientists noted.

According to official data, there have been approximately 411 suspected cases of VITT within the UK up until July 28.