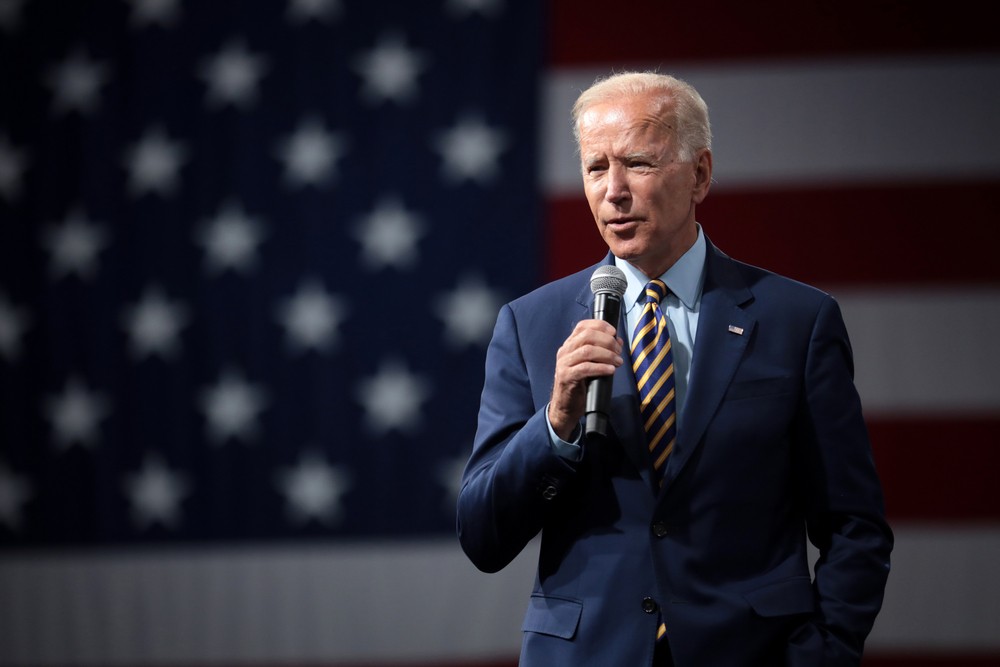 “America is back at the table,” President Biden said after meeting with world leaders at the annual G7 summit in Cornwall, U.K.. The leaders of the world’s most advanced economies discussed pragmatic solutions to a global economy still suffering the lingering effects of the COVID-19 pandemic. World leaders had pledged to donate 870 Million COVID vaccine doses to developing countries across the world in addition to 350 Million doses already pledged by the U.S. and U.K.. When it came to the discussion of combating climate change, G7 leaders had also pledged to further transition away from fossil fuels by cutting off funding to new coal power plants as well as donating USD 2.8 billion to developing countries to help them transition to cleaner energy. Additionally, multinational corporations will be required to disclose to what extent their operations impact the environment. Last but not least, leaders at the summit had agreed to create a global minimum corporate tax rate of 15%, in order to disincentivize multinational companies from moving profits to countries with lower tax rates.

Following the G7 summit, President Biden met with Vladmir Putin face to face for the first time since entering office. Russia was formerly part of the G7, then called the G8 summit, but was removed in 2014 following Russia’s annexation of Crimea. Biden’s stated goal in the meeting was to establish a “stable and predictable” relationship with Russia. Various topics, including issues of cyber security and human rights, were reportedly brought up during the interaction. The U.S. President had raised the issue of Russia’s potential involvement in cyber attacks on U.S. infrastructure, and reportedly gave Putin a list of 16 key pieces of infrastructure “off limits” to cyber attacks and made clear that the U.S. would retaliate with its superior cyber capabilities. Some officials are worried that Russia may still conduct cyber attacks on the sites proposed by Biden in spite of his requests. The President had reportedly also raised the issue of the poisoning of Russian dissident Alexey Navalny earlier this year, which Putin still vehemently denies any involvement in. Biden warned of “deep consequences” for Russia should Navalny die in prison. The Kremlin has recently passed a law banning any “extremists” from running for office, including those with ties to Navalny, for which Putin had a testy exchange with a U.S. reporter after she asked the Russian President, “What are you so afraid of?” Putin insisted that there was no hostility between him and Biden during the meeting, however the President afterwards chastised a reporter from CNN after being asked whether he was confident that Putin would change his behavior.