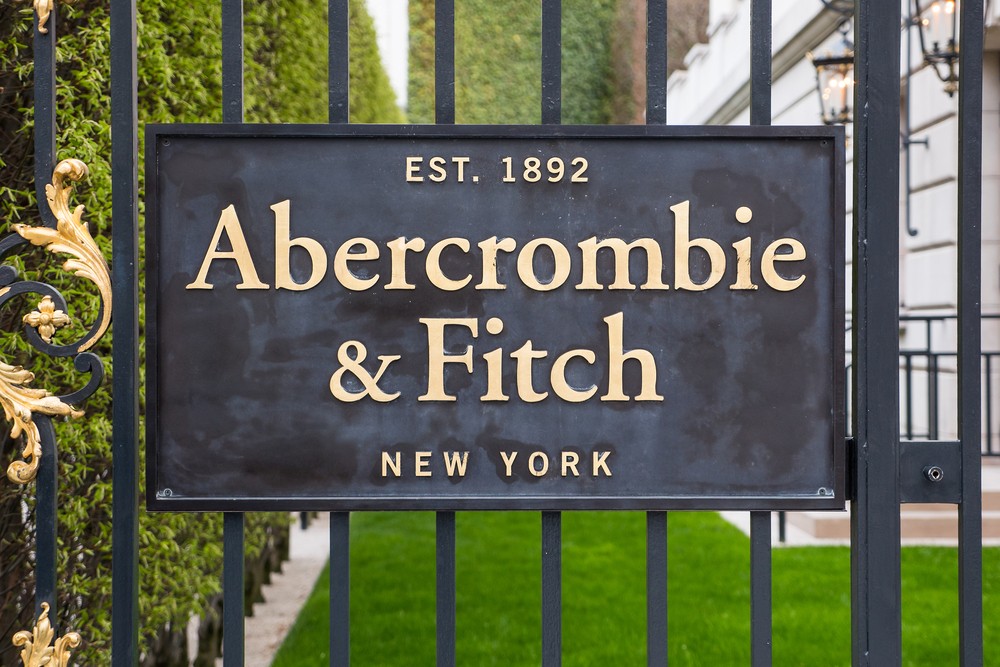 Abercrombie & Fitch (NYSE: ANF) share value rose over 20% Thursday morning after reporting quarterly earnings and sales that smashed Wall Street’s estimates. Improved Sales and earnings are generated by the companies strength in the U.S. and exposure from Hollister label.

Abercrombie shares were down about 3% a year ago, prior to Thursday’s stock surge. The teen apparel retailer reported net income for the fiscal third quarter of USD 23.9 Million, or 35 cents per share, an increase from USD 10.1 Million, or 15 cents per shares, recorded a year ago. The Company earned 33 cents per share, topping analysts expectations by 13 cents which does not include one-time items, according to a poll by Refinitiv. Abercrombie net sales grew 0.2% to USD 861.2 Million, beating analysts original estimates again of  USD 853 Million.

Abercrombie was planning to close 60 stores, with most locations in the U.S., but now only intend to shut down 40. The company attributes this to improved performance and successful lease renegotiation.

Telsey Advisory Group analyst Dana Telsey said, “Abercrombie continues to benefit from product and marketing changes, along with store remodels and some help from the fashion cycle.” Going on to say that, “The better-than-expected top line performance (with positive comps at both brands along with strength in the domestic business) is an encouraging read.”