Despite the earnings and revenue beat, the retailer missed same-store sales growth estimates. For the quarter, Abercrombie reported that same-store sales were up 1%, however, analysts expected 1.3%. 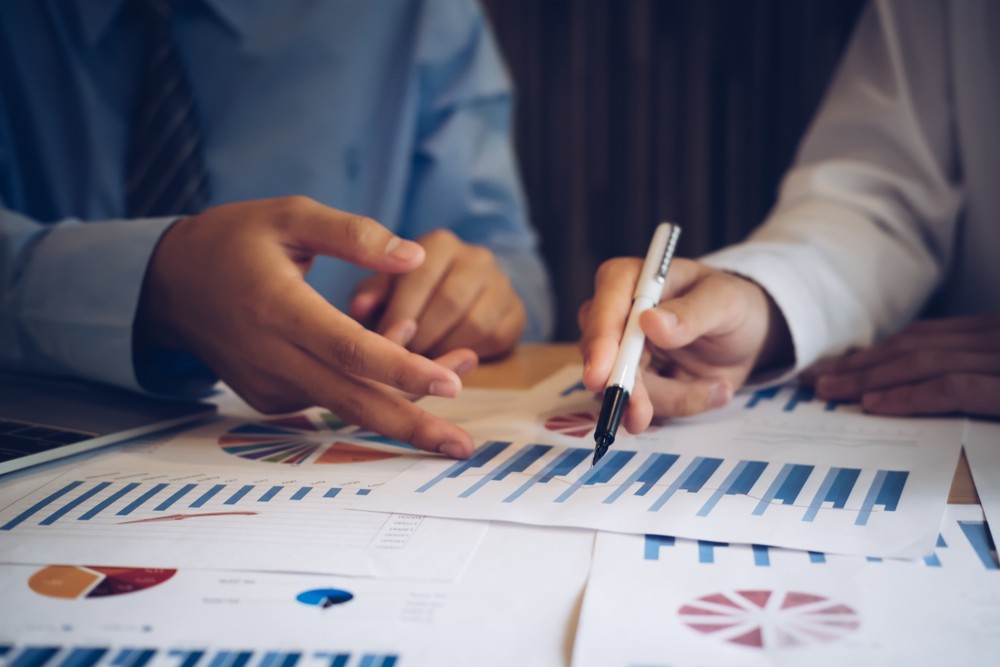 As a result of weaker comparable sales, Abercrombie ultimately closed down several stores worldwide. The retailer closed its Hong Kong, Copenhagen, Milan, Fukuoka, and Soho store in New York City. The stores are expected to close throughout fiscal 2019 and fiscal 2020.

Abercrombie reported that its Copenhagen, Soho, Milan, and its Fukuoka locations represented less than 1% of its total net sales in fiscal 2018. The SoHo and Fukuoka closures are expected to result in pre-tax lease-related net charges in the second quarter of fiscal 2019 of approximately USD 45 Million. The charges related to the Copenhagen and Milan closures are not expected to be significant in fiscal 2019.

As for the full year, Abercrombie expects net sales to be up in the range of 2% to 4% and comparable sales up low single digits.