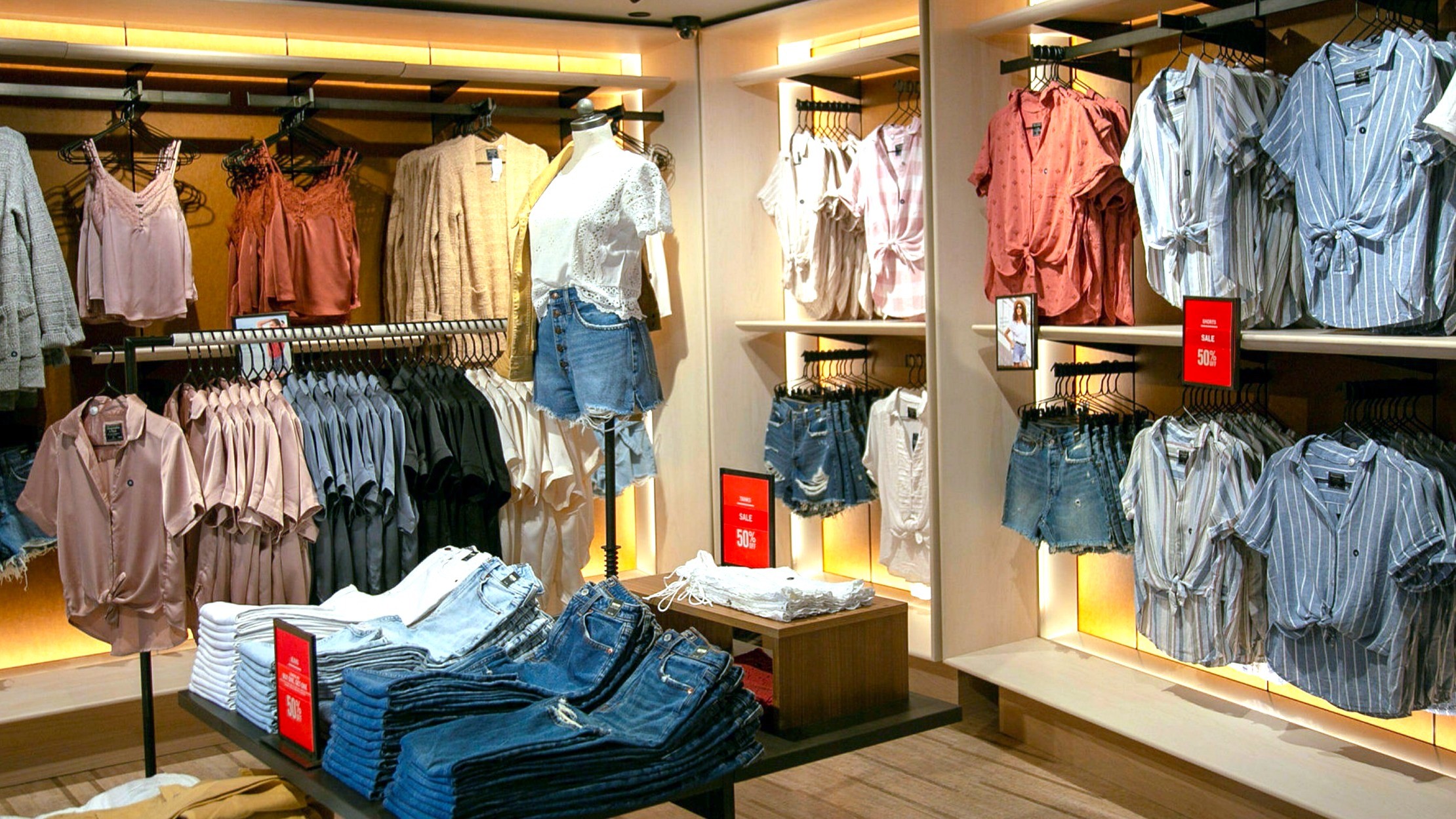 According to the company, which also owns Hollister, it is still experiencing shipping and inventory delays amid the closure of its overseas manufacturing facilities. The lag ultimately affects Abercrombie’s financial results.

“Right now, it’s tough out there. All the articles you read are real,” Chief Financial Officer Scott Lipesky told analysts on an earnings conference call. “And those of us on this side of the fence are living through it every day.”

Abercrombie is typically experiencing shipment delays of one to three weeks and has managed by moving up deliveries as much as possible as well as using air freight when needed. In a phone interview, Chief Executive Fran Horowitz told CNBC that Abercrombie is also experiencing a sluggish back-to-school season as consumers hold off on major shopping trips.

“It’s an elongated season,” Horowitz said. “At this point in time, [consumers] are still buying shorts and tees and even swim, even though they’re not wearing that back to school.”

“The mindset will shift in the next couple of weeks … as we pass through Labor Day weekend and the New York area heads back to school for the first time in two years,” she said.

Abercrombie shares have risen over 70% throughout the year and has a current market value of USD2.1 Billion.