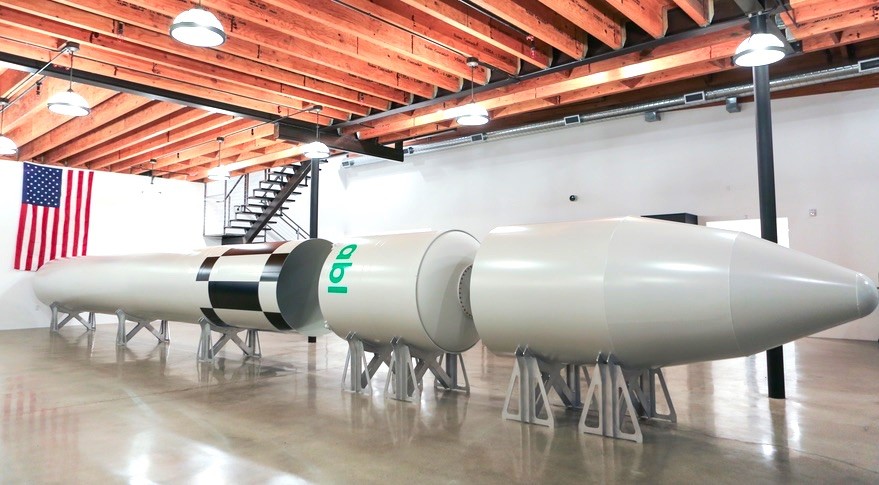 ABL Space, a rocket building startup pioneered by SpaceX and Morgan Stanley veterans, announced it is almost ready for its inaugural launch from Vandenberg Air Force Base.

“We’re tracking toward vehicle readiness in March,” ABL president and CFO Dan Piemont told CNBC on Monday during a tour of the company’s Los Angeles-area facilities.

“We’re working on the last bits of scheduling with the [Vandenberg launch] range. We do think that could push us into Q2, so right now no earlier than March but no later than June is the plan,” Piemont added.

The upcoming launch could bring the world another viable option for satellites and spacecrafts to reach orbit among the highly competitive space of private rocket builders. ABL would be categorized between Elon Musk’s SpaceX and small launcher Rocket Lab. Several companies are in a race to become the first to reach orbit.

The company has managed to raise USD49Milion through venture capital funding, amid investors such as Venrock, New Science Ventures, Lynett Capital and Lockheed Martin Ventures. Furthermore, ABL has previously obtained contracts from the Air Force Research Laboratory and AFWERX, and were rewarded USD44.5 Million throughout three years.

“We consider the program fully funded well beyond the first launch, and into launching our sixth, seventh and eighth missions and beyond,” Piemont said.

According to CEO Harry O’Hanley, the last few months ABL has been working on concluding integrated tests of the upper stage of its RS1 rocket at Edwards Air Force Base, that ultimately pertain to firing the in-house developed E2 engine.