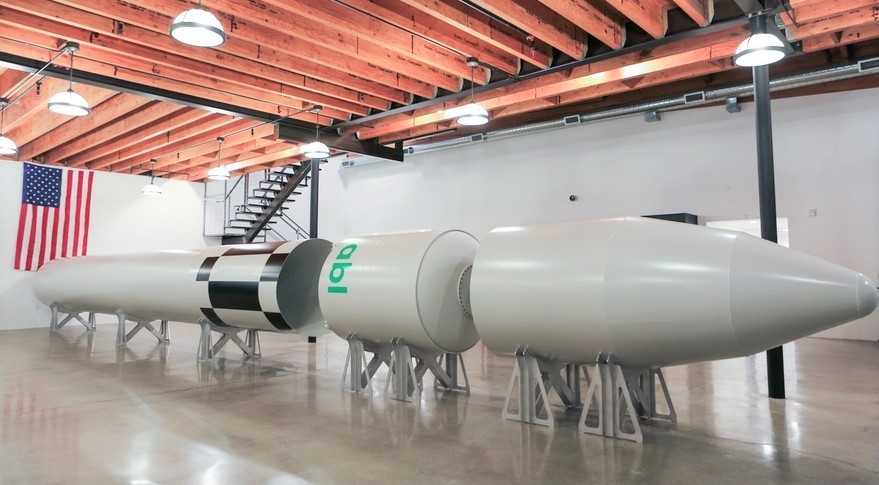 According to the company, it plans to use the funds to escalate the production of its RS1 rockets as well as “conduct research and development of future systems.” Nevertheless, president and Co-founder of ABL, Dan Piemont said that the company has yet to use the initial USD170 Million it had raised in March. Piemont referred to the new round as “somewhat opportunistic and driven by insider interest.”

“We have received large orders for RS1 and will need to scale faster than we previously planned to meet the demand,” he said, with more than 75 launches under contract. “Our investors have seen the incredible demand for RS1 and want to make sure we have all the resources we need to serve it. We updated our operating plan accordingly, and you’ll see that in the form of more launch sites, more facilities, more machines, and larger production crews next year.”

ABL is getting ready for its first RS1 launch later this year from Kodiak Island, Alaska.  “We’ve got a small army up there valiantly preparing the pad and hangar through heavy rain,” he said. “Everything is coming together and we’ll fly as soon as we can.”