ACADIA Pharmaceuticals Inc. (NASDAQ: ACAD) announced that its Phase 3 HARMONY study met its primary end point.  The trial is a placebo-controlled relapse prevention that evaluates pimavanserin to treat dementia-linked psychosis.  The trial indicated that there is a high chance of a significantly longer time period to relapse of psychosis with pimavanserin compared to placebo in an analysis.

The company will meet with the FDA in regards to a supplemental NDA submission in 2020 and the results from the HARMONY study will be sent to be presented at future medical meetings. 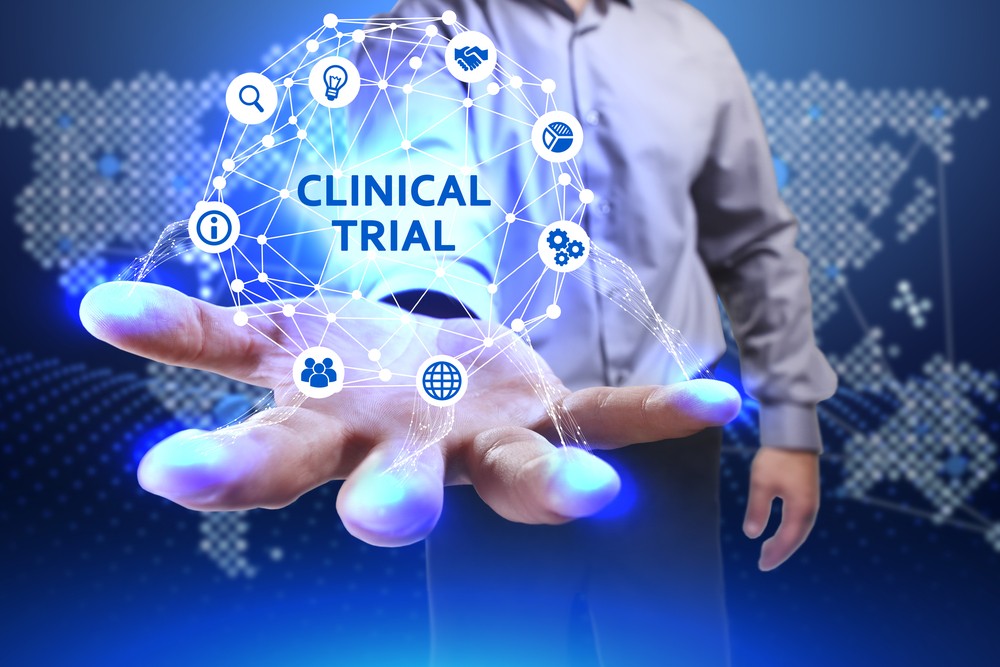 Psychosis adds dramatically to the marked burden that dementia patients already carry and is one of the most challenging-to-manage aspects of the disease for caregivers,” said Jeffrey Cummings, M.D., Sc.D., Director Emeritus of Cleveland Clinic Lou Ruvo Center for Brain Health in Las Vegas. “With no approved treatment options available today for dementia-related psychosis, the pimavanserin study results represent a meaningful advance that will potentially bring us a much needed therapy for this debilitating disease.”

“We are very excited that today’s results bring us one step closer to the potential of offering patients with dementia-related psychosis a critically needed treatment option,” said Serge Stankovic, M.D., M.S.P.H., ACADIA’s President. “We look forward to speaking with the FDA about a supplemental new drug application to support pimavanserin for the treatment of dementia-related psychosis. I want to thank all of the patients, their families, and the investigators for their participation in this important study.”

Around 8 million people in the United States are living with dementia and studies suggest that approximately 30% of dementia patients, or 2.4 million people, have psychosis, commonly consisting of delusions and hallucinations1,2. Dementia-related psychosis includes psychosis in Alzheimer’s disease, dementia with Lewy bodies, Parkinson’s disease dementia, vascular dementia, and frontotemporal dementia. Serious consequences have been associated with severe or persistent psychosis in patients with dementia such as repeated hospital admissions, increased likelihood of nursing home placement, progression of dementia, and increased risk of morbidity and mortality3.