Third quarter results beat estimations due to an increased demand for highly anticipated releases Call of Duty and World of Warcraft.   Q4 began with successful launches in Call of Duty Mobile and Call of Duty Modern Warfare. 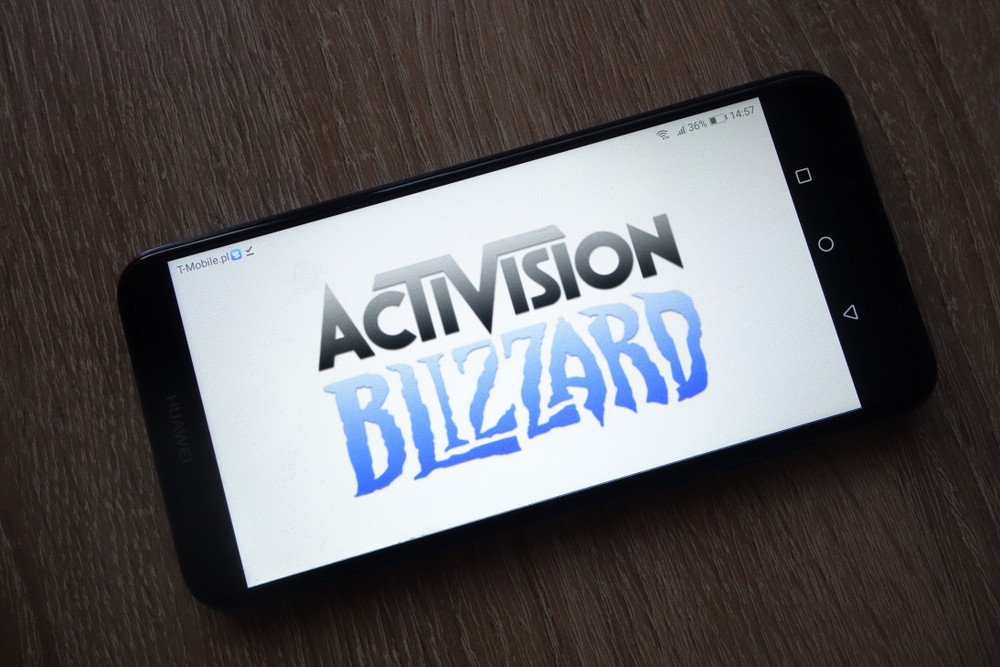 “Our third quarter results exceeded our prior outlook for both revenue and earnings per share,” said Bobby Kotick, Chief Executive Officer of Activision Blizzard. “Recent launches have enabled significant growth in the size of our audiences for our Call of Duty® and World of Warcraft® franchises. As we introduce mobile and free-to-play games based on our franchises we believe we can increase audience size, engagement and monetization across our wholly owned franchises. With a strong content pipeline and momentum in mobile, esports and advertising, we are confident we will remain a leader in connecting and engaging the world through epic entertainment.”