Kohl’s (NYSE: KSS) is being pressured by an activist investor to separate its online business or find a buyer to take the company private. Shares rose 7% Monday following the news.

“The public market is not appreciating Kohl’s in its current form,” Engine Capital, an activist fund, said in a letter to Kohl’s board of directors. “There is no excuse for the Board to cling to the status quo.” 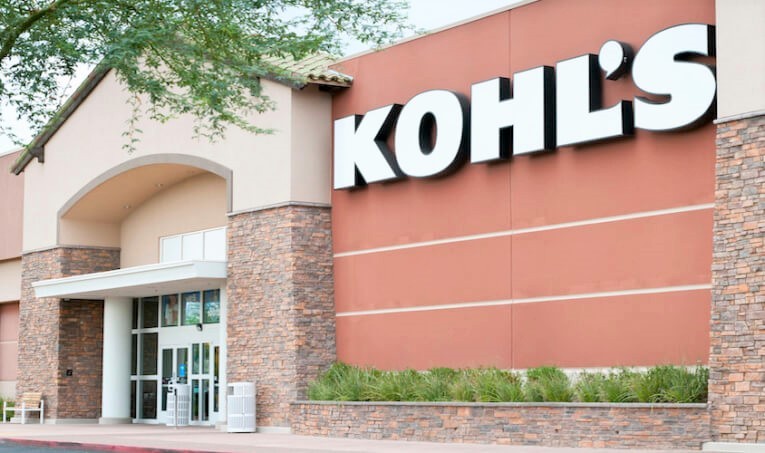 This marks the second attempt by activist groups within 2021. Back in April, the retailer settled with another group and promised to designate three new members to its board.

“We firmly believe a separate digital business could raise money at a significantly higher valuation, have a significantly lower cost of capital and accelerate its growth as a standalone entity,” Engine Capital said in a press statement. “Under this construct, the two entities (which it is already referring to as DigitalCo and LegacyCo) could contract to keep the omnichannel experience for the customer seamless.”

Engine Capital revealed that if Kohl’s brings in online sales of approximately USD6.2 Billion, the company’s digital business alone would be worth USD12.4 Billion. The hedge fund also believes that there are private equity firms that would pay a minimum of USD75 per share for the retailer. Moreover, Engine Capital says that recent conversations with possible buyers indicate they could further monetize Kohl’s real estate.

“Kohl’s has a unique retail footprint relative to many mall-based retailers as well as a growing e-commerce presence,” Engine Capital said.

According to a company spokeswoman, Kohl’s board and management team is actively looking for new opportunities to boost shareholder value.

“Our strong performance this year demonstrates that our strategy is gaining traction and driving results,” the spokeswoman said in an emailed statement. “We appreciate the ongoing dialogue we are having with our shareholders and value their input and perspectives.”

Kohl’s stock has risen 19% throughout the year and has a current market value of USD7.75 Billion.