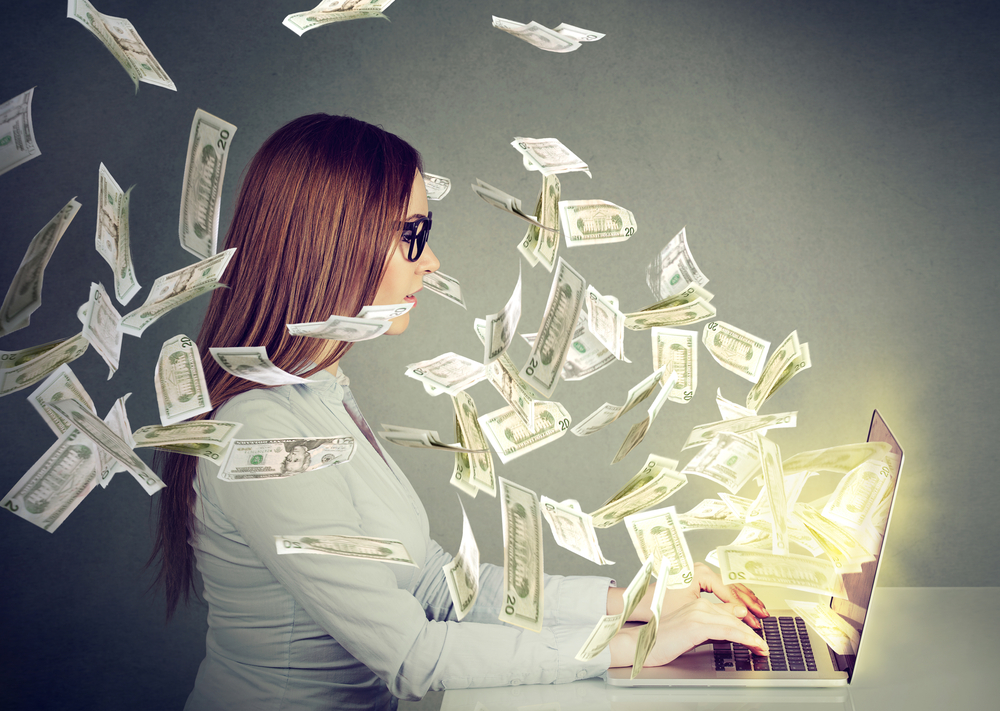 Activist investor Starboard Value LP has taken a stake in Dollar Tree Inc. (NASDAQ: DLTR) and is pushing the retailer to sell its Family Dollar business and tweak its pricing model.

In a letter, the New York hedge fund has claimed a 1.7% stake in Dollar Tree worth roughly USD 370 Million and is also seeking majority control of the Company’s 12-person board.

“We believe Dollar Tree should explore all strategic alternatives for Family Dollar, including a sale of the business,” Starboard Chief Executive Officer Jeffrey Smith said. “The market is likely only ascribing approximately USD 1 Billion – USD 3 Billion of value to Family Dollar based on the current stock price.”

Starboard quietly nominated seven directors to Dollar Tree’s board ahead of the nomination deadline last week.

Several shareholders and analysts have grown frustrated with the USD 22 Billion store chain, whose shares have dropped 15% over the past year and lagged behind those of peers such as Dollar General Corp. (NYSE: DG), which rose by about the same amount.

At the center of the criticism has been Dollar Tree’s slow progress integrating and turning around Family Dollar, which it bought for USD 9 Billion in 2015. Family Dollar sells groceries and gadgets to low-income shoppers in rural and urban areas at a variety of prices, and Dollar Tree, which only sells items for USD 1, caters to mostly middle-income suburban shoppers who enjoy hunting for bargains.

Starboard wants Dollar Tree to explore a sale of the struggling chain, even if it means selling it for significantly less than it paid for it. Family Dollar could garner interest from private equity firms able to spend money renovating the stores.

Starboard also said in the letter that it wants Dollar Tree to consider joining its competitors in selling some items at price points above USD 1, such as USD 1.50 or USD 2.

Aside from a limited trial many years ago, Dollar Tree’s USD 1 cap hasn’t budged in its 30-year history, while Dollar General and several others have been able to improve quality and address inflation by selling some higher-priced products.

In a statement, Dollar Tree said its board had “the right balance” and did not comment on the fund’s call for a change in pricing strategy and a sale of a business which now accounts for more than half of its 14,000 stores in the U.S.