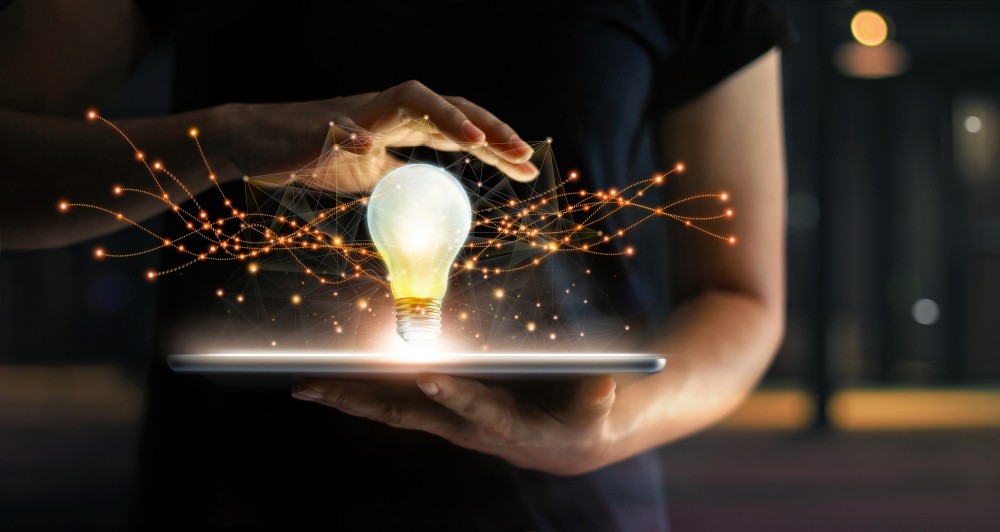 Vernon J. Nagel, Chairman and Chief Executive Officer of Acuity Brands, commented, “While we expected our first quarter net sales to be down compared with the prior year, the decline was greater than previously forecasted due to weaker than expected market demand, which we estimate declined in the low-to-mid single digit range, with the decline in large projects even greater.  We experienced lower activity of large projects in various key areas such as commercial, renovation, and infrastructure.  We previously announced our net sales would decline in the first quarter primarily due to the pull forward of orders by customers in advance of announced price increases in the prior-year period as well as our recent efforts to reduce our exposure to products whose profitability has been most negatively impacted by tariffs.  We were pleased that our adjusted operating profit margin remained relatively flat compared with the prior year and we continued to generate strong cash flow from operations.  We continue to aggressively manage our business in this uncertain market environment, which included, among other actions, the initiation of streamlining actions to reduce our operating costs to better align with current demand.”

Mr. Nagel commented, “We remain cautious about overall market conditions within the lighting industry for the remainder of our fiscal 2020 primarily due to continued economic uncertainties caused by global trade issues, including tariffs.  We also expect to continue to have topline headwinds associated with the pruning of products that do not meet our profitability objectives, primarily in the retail channel.  While we expect market demand for lighting products to remain sluggish until there is more clarity regarding these global trade issues, we are seeing encouraging indicators such as improvement in the Dodge Momentum Index, which could be a positive indicator for market demand for lighting in the latter half of this calendar year.”