The partnership between Adidas (OTCMKTS: ADDYY) and Kanye Wst has been rocky and the retailer is now considering cutting ties with the rapper and his Yeezy Brand. Adidas revealed Thursday that it has placed the relationship with West “under review.” 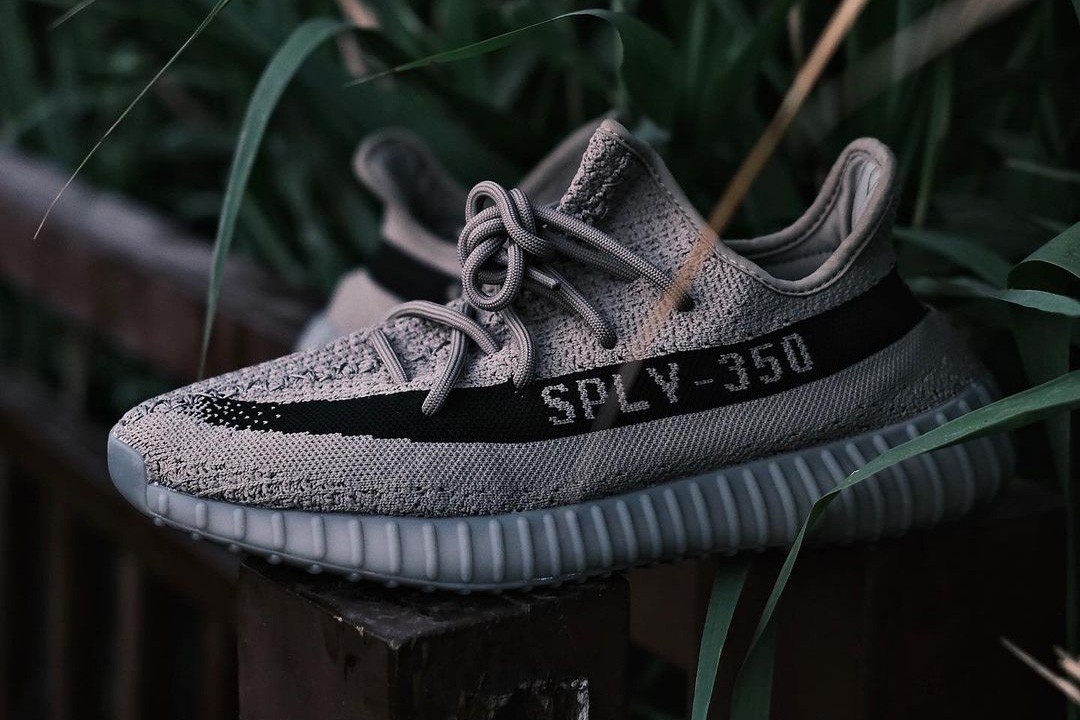 “Adidas has always been about creativity, innovation, and supporting athletes and artists to achieve their vision,” the statement begins. “The Adidas Yeezy partnership is one of the most successful collaborations in our industry’s history. We are proud of our team that has worked tirelessly throughout our collaboration with Ye and the iconic products that were born from it. We also recognize that all successful partnerships are rooted in mutual respect and shared values. After repeated efforts to privately resolve the situation, we have taken the decision to place the partnership under review. We will continue to co-manage the current product during this period.”

West has publicly criticized the company and CEO, saying that the brand has not given him enough control over the line and claiming “they were copying my ideas.” West has previously gone on a social media rant against the company, even calling out CEO Kasper Rorsted and posting pictures of board members.

Adidas has admitted that the partnership with Yeezy is one of the most successful collaborations in the entirety of the industry.

“He’s had a tremendous impact globally for us,” Rorsted told CNBC in August. “Kanye is our most important partner worldwide. We have a very, very good relationship with him. We communicate with him on a very ongoing basis. And we’re very proud of that relationship.”