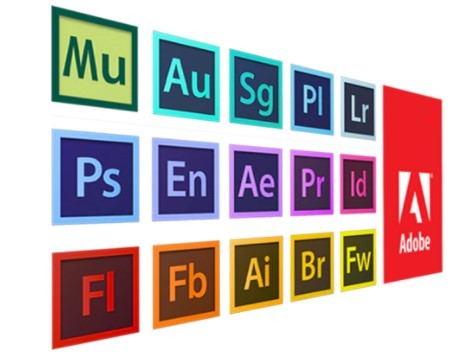 Furthermore, the company revealed its fiscal first-quarter outlook was USD4.23 Billion, lower than analysts predicted revenue of USD4.34 Billion, according to Refinitiv. Adobe also foresees a full-year sales forecast of USD17.9 Billion, which is under analysts’ estimates for revenue of USD18.16 Billion.

“We believe the shares will be weak today as concerns about a slowing spending environment and conservative guidance proved to be correct,” wrote analysts from Atlantic Equities, in a note after Adobe’s fourth-quarter earnings report. The firm has a buy rating on the stock and said the outlook likely reflects a “muted spending environment observed across the sector.”

Apple Stalls Return to Offices & Provides Every Employee with $1,000 Bonus