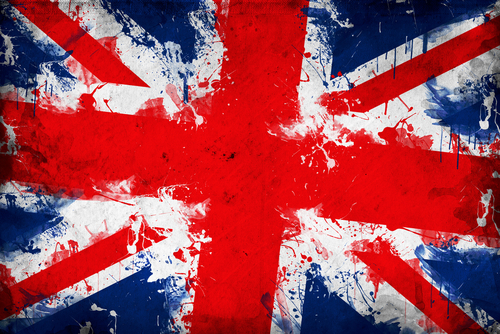 On February 10, 2020, the government of the United Kingdom has confirmed plans to introduce import controls on goods from the European Union at the border, after the transition period ends on December 31, 2020.

Since the UK officially left the European Union at the end of January 2020, the two parties are negotiating their future relationship during a transition period, in which the UK continues to operate as a member of the EU.

The UK aims to take back control of its borders and start global trade deals, when leaving the European Union and single market.

In a statement, the United Kingdom names reasons for this decision, including keeping its borders safe and secure, ensuring to treat all trading partners equally and collecting customer rights, VAT and excise duties. An additional factor is the EU’s announcement to enforce checks of UK goods, when entering the Eurozone.

Britain’s government stated to treat all UK exports and imports equally, including traders in Britain and the EU having to submit customs declarations and be liable to check on goods.

The Chancellor of the Duchy of Lancaster, Michael Gove said: “The UK will be outside the single market and outside the customs union, so we will have to be ready for the customs procedures and regulatory checks that will inevitably follow.”

“As a result of that we will be in a stronger position, not just to make sure that our economy succeeds outside the European Union but that we are in a position to take advantage of new trading relationships with the rest of the world,” added Gove.

The government recommended businesses to prepare for border controls by getting an Economic Operator Registration and Identification (EORI) number and asses how they want to make declarations.

Global Slip Additives Market is Projected to Grow from USD 223 Million in 2019 to USD 284 Million by 2024 - ResearchAndMarkets.com