An air Canada Boeing (NYSE: BA) 737 Max flight was forced to divert the plane to Tucsan amid engine trouble, according to the Canadian airline company. Following an engine alert after takeoff, pilots on Air Canada flight 2358 took the necessary precautions. The company had been stashing its 737 Max jets after the planes were grounded in March 2019 following two deadly crashes.

“As part of normal operating procedures in such situations, they decided to shut down one engine” and diverted to Tucson, Air Canada said. 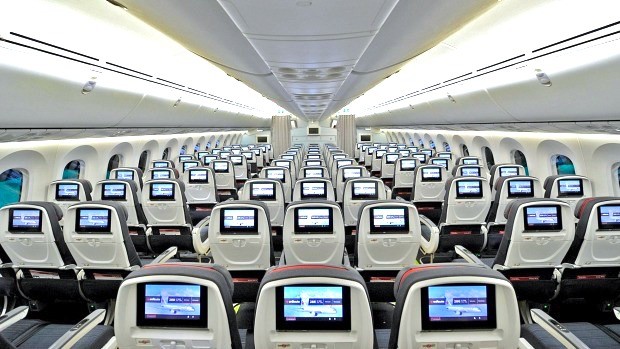 When asked, Boeing chose not to comment and directed questions back to the airline.

“Modern aircraft are designed to operate with one engine and our crews train for such operations”, the Air Canada statement added.

According to Belgian aviation site Aviation24.be, the plane experienced a “hydraulic low pressure indication.” Air canada has yet to respond to further comments.

Both crashes had been linked to cockpit software with no engine implications. Nevertheless, the U.S. Federal Aviation Administration has established software, system and training upgrades both Boeing and airlines must follow before carrying passengers.