Boeing, along with other airline and travel stocks plummeted Friday following new travel restrictions within various European and Asian countries from southern Africa amid a new Covid variant. There are rising concerns that the travel industry’s recovery could be stunted amid the novelty. It is unclear whether the new variant is immune to current vaccines. 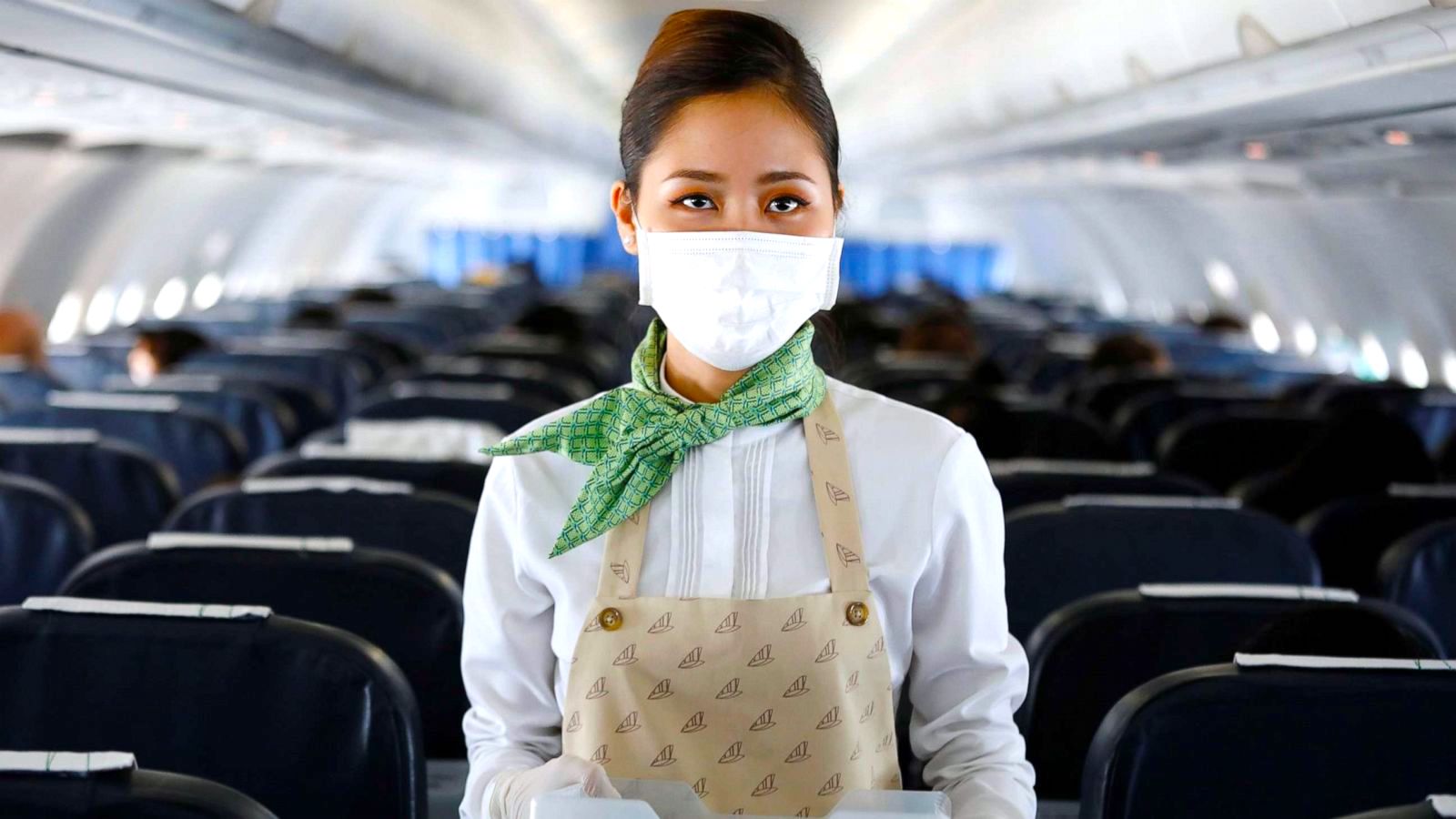 The variant, which was detected by South African scientists, contains a high number of mutations, fueling concerns that it may spread rapidly. Nevertheless, health officials advised that more information is needed before any assessment is made.

As of now Delta Air Lines and United Airlines are the only U.S. carriers that have nonstop service to and from South Africa next month. United plunged over 11% during afternoon trading, meanwhile, Delta fell more than 10%. Furthermore, American Airlines stock also fell approximately 10%, with the Hilton hotel down 7% and Marriott down more than 8%.

“Delta will continue to work closely with our government partners to evaluate any changes to U.S. policy,” the airline said in a statement.

British Airways will operate 214 flights between London and South Africa in December, and Virgin Atlantic will operate another 75, according to Cirium.

“Following the latest announcement from the Health Secretary we’re working through plans for our customers and colleagues currently in South Africa and those due to travel from the UK in the coming days,” British Airways, an American Airlines partner, said in a statement.