Alaska Airlines (NYSE: ALK) recently disclosed that as a government contractor and amid new federal rules, its employees must now be vaccinated against Covid-19 by December 8. Nevertheless, it did clarify that there would be some exemptions granted.

In an email to workers, the carrier wrote  that “all employees will now be required to be fully vaccinated or be approved for a reasonable accommodation.” 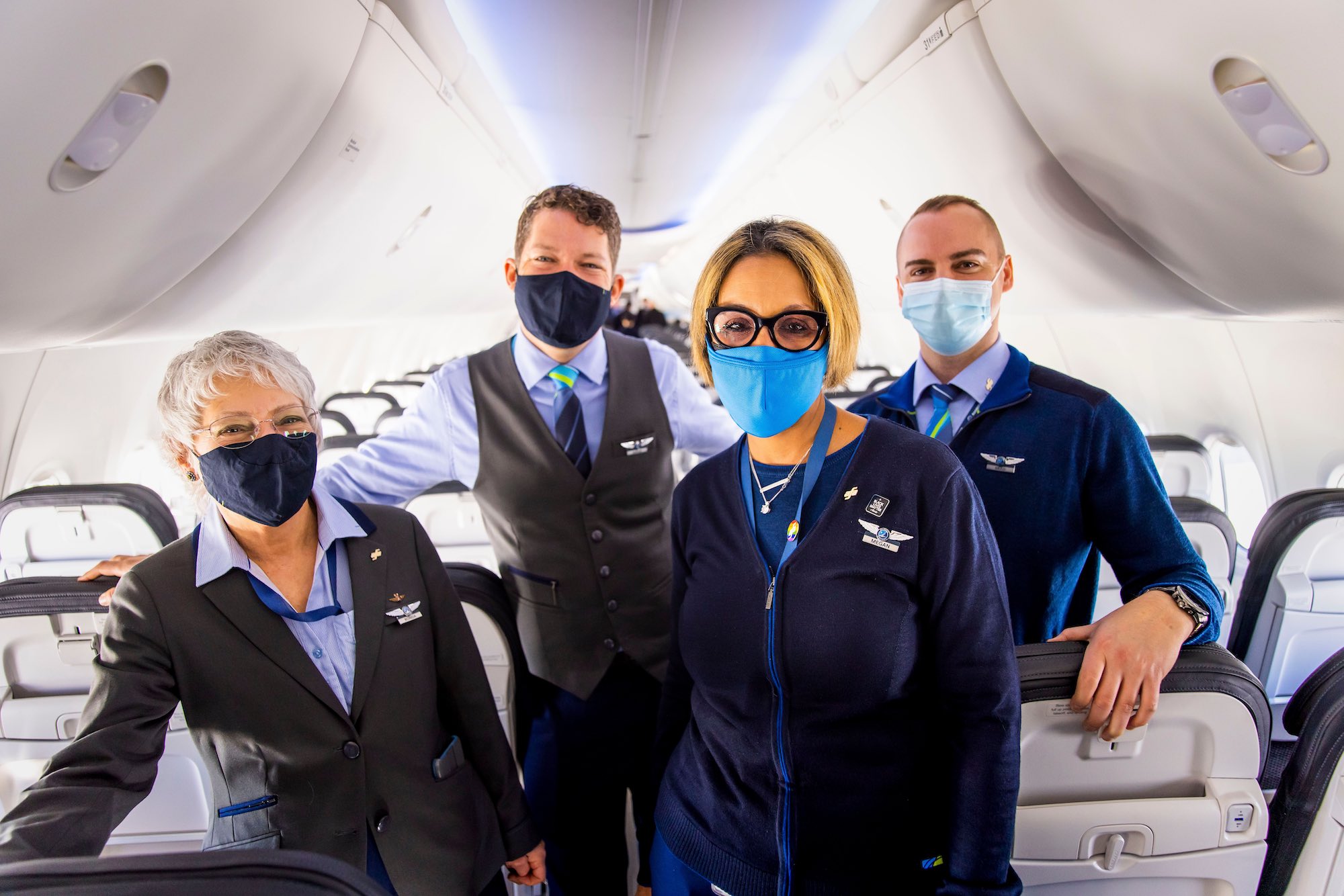 Previously, the airline offered to pay vaccinated employees USD200 as an incentive and required routine testing for those not vaccinated. At that point, Alaska said 75% of workers had been vaccinated.

“After careful review of this order, we have determined that Alaska, Horizon and McGee employees (including certain contractors and vendors) do fall under this federal vaccine mandate due to our significant work for the federal government, alongside the other major U.S. airlines. This policy will replace our company policy of vaccination or testing that we announced earlier this month,” Andy Schneider, Alaska’s senior vice president told employees in the email.

A company spokeswoman told CNBC a “significant majority” of Alaska’s employees were already vaccinated, however she refused to disclose the percentage, saying that staff were still turning in their proof of vaccination.

The airline has extended its offer of USD200 to newly vaccinated workers up until December 1.

5G Substrate Materials Industry to Witness a CAGR of 24.1% During 2021-2031 | Massive Growth Being Driven by the Development of High-Performance Advanced Materials - ResearchAndMarkets.com