Chinese retail giant Alibaba Group Holding Limited (NYSE: BABA) is reportedly planning to list its shares in Hong Kong during the final week of November, according to Reuters, citing two people with direct knowledge of the matter.

Alibaba is expecting to raise up to USD 15 Billion. The Company has its primary listings on the New York Stock Exchange.

The possible listing of Alibaba’s shares on the Hong Kong exchange comes amid trade tensions between the U.S. and China as well as ongoing political protests in Hong Kong. 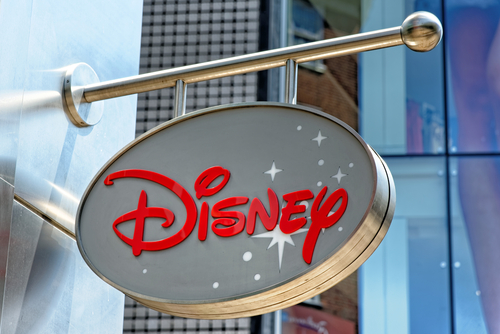 In particular, the U.S. and China have been engaged in an ongoing trade war that has rattled U.S. and Asia markets constantly. On the other hand, the ongoing Hong Kong protests have disrupted the city and impacted financials of other major corporations such as Disney (NYSE: DIS), which the Company expects operating income to decrease by as much as USD 275 Million next year if the protests continue.

Alibaba’s bookbuilding and listing is expected to take pack in the week beginning on November 25, according to the sources.

The Company is first due to seek approval from Hong Kong’s listing committee next week, on Thursday, according to two other separate sources with direct knowledge of the matter.