Alibaba Surges over 13% After Expanding Buyback Program to $25 Billion

Alibaba’s (NYSE: BABA) stock soared as much as 13% in New York Tuesday after the Chinese company boosted its repurchase program from USD15 Billion to USD25 Billion. The news is also positive for companies such as Baidu Inc., JD.com Inc., Xiaomi Corp., and Tencent Holdings Ltd. amid the hope that other Chinese giants will follow lead.

“It is very likely that Tencent and Xiaomi will start share buybacks post results given their past practice,” said Willer Chen, an analyst at Forsyth Barr Asia Ltd. 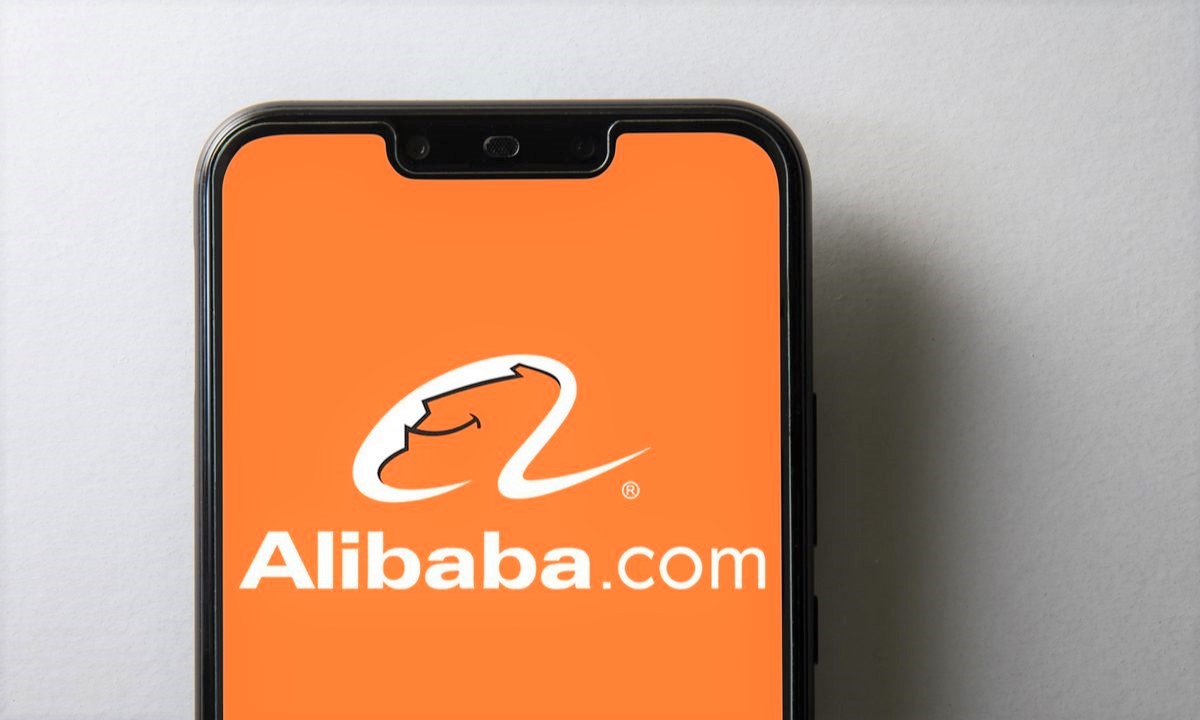 The repurchase scheme will be in effect for a two-year period through March 2024, the company said. Additionally, the e-commerce giant is hoping to increase investor confidence as its shares have lost about two-thirds of their worth since reaching record lows in October of 2020.

Throughout the last 14 months, China has implemented new rules throughout the technology industry, many times with no warning. The action impacted investor confidence and cut billions of dollars of value on the country’s publicly-listed stocks.

“Alibaba’s stock price does not fairly reflect the company’s value given our robust financial health and expansion plans,” the company’s Deputy Chief Financial Officer Toby Xu said in a statement.

According to Ming Lu, an analyst that publishes on Smartkarma, Chinese companies’ share buyback programs are “a regular signal that they have confidence.”