"All Aboard the Uber Copter": Uber to Extend Helicopter Service in New York City | Financial Buzz

Uber Technologies, Inc. (NYSE: UBER) looks to introduce a helicopter carriage service in New York City as soon as July, according to documents plotting the new project received by Bloomberg.

Uber riders will be able to use the Uber application to book trips on the helicopter dubbed Uber Copter. Uber has began testing with flights from a downtown Manhattan heliport to John F. Kennedy International Airport. The New York Times says the Uber Copter will launch on July 9 in New York City. A typical flight will cost USD 200 to USD 225 per person.

“There may be no greater validation of Blade’s strategy than Uber entering the urban air mobility market in New York City,” said Blade CEO Rob Wiesenthal 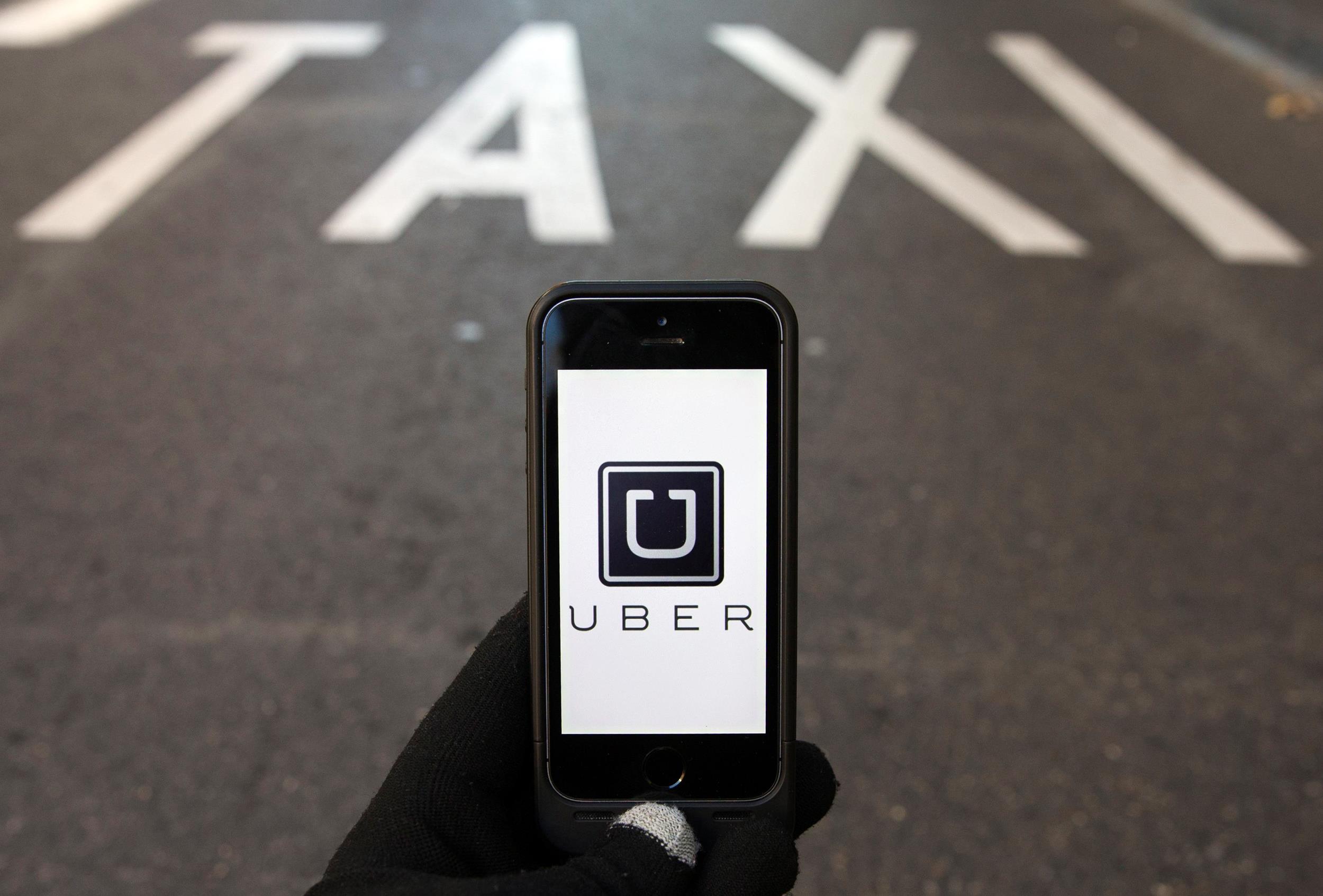 If you are not a frequent Uber passenger, do not get your excitement up too much. The flights will only be available next month to the Company’s passengers of Platinum and Diamond loyalty status, said a person who asked to be anonymous. It will inherit the same pricing factors as cars, such as demand and availability.

When Uber stock went public last month, the Company made it known that it would be investing in various modes of transportation.

It seems that Uber is using the Big Apple as a guinea pig for the Uber Copter program. Uber will host a conference in Washington next week about flying urban transport.