Allbirds Prepares to IPO within a Hot Market

Shoemaker, Allbirds, is in the process of interviewing banks as they prepare to go public, according to a report in the New York Times DealBook. The company has been valued at approximately USD1.7 Billion. 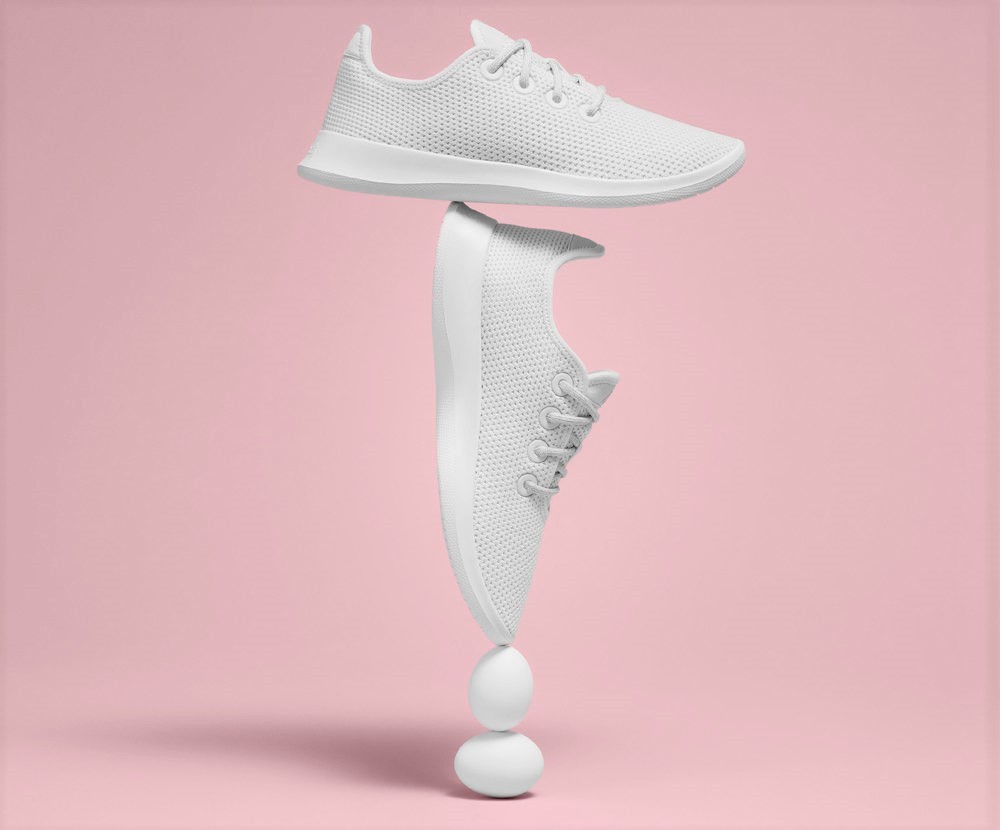 The company, which began as a Silicon Valley eCommerce retailer, has since opened stores and gained attention from celebrities such as investor Leonardo DiCaprio and Barack Obama. Its Wool Shoes have become popular within the tech world of Silicon Valley.

Allbirds was founded by soccer star Tim Brown and Joey Zwillinger, an engineer and “renewables expert.” It has managed to raise over USD200 Million since 2016 and just closed on a USD100 Million round of venture capital in September.

According to Zwillinger, the incoming cash will be used to add stores as well as products and provide capital for direct-to-consumer sales operations. “Business can be a force for positive change, and this additional capital will allow us to further our mission of bringing more sustainable products to people around the world,” he said.

Though it is unclear when the company plans to IPO, the move would catapult it into a hot market, amid an abundance of tech IPOs.

Throughout the pandemic, the shoemaker has experienced an influx of demand for its products, including for its slip-on sneakers made of wool and other sustainable materials. Today it has 23 stores, in locations such as London, Berlin, Shanghai and Tokyo.

“A big focus for us is to try and make better products with less environmental impact,” Allbirds co-founder Brown said in a recent interview. “The business has been extraordinarily resilient through a difficult period of time.”