Allbirds (NASDAQ: BIRD), a footwear and apparel company, reported that its revenue had risen 33% to USD62.7 Million, compared to the previous year. However, its losses magnified as the cost of opening stores and listing its stock affected the end result. Shares fell 6% during extended trading amid the news.

The New Zealand-American company’s net losses widened to USD13.8 Million or USD0.25 per share, up from last year’s loss of USD7 Million or USD0.13 a share. Nevertheless, the shoemaker revealed that its revenue had climbed 40% on a two-year basis. 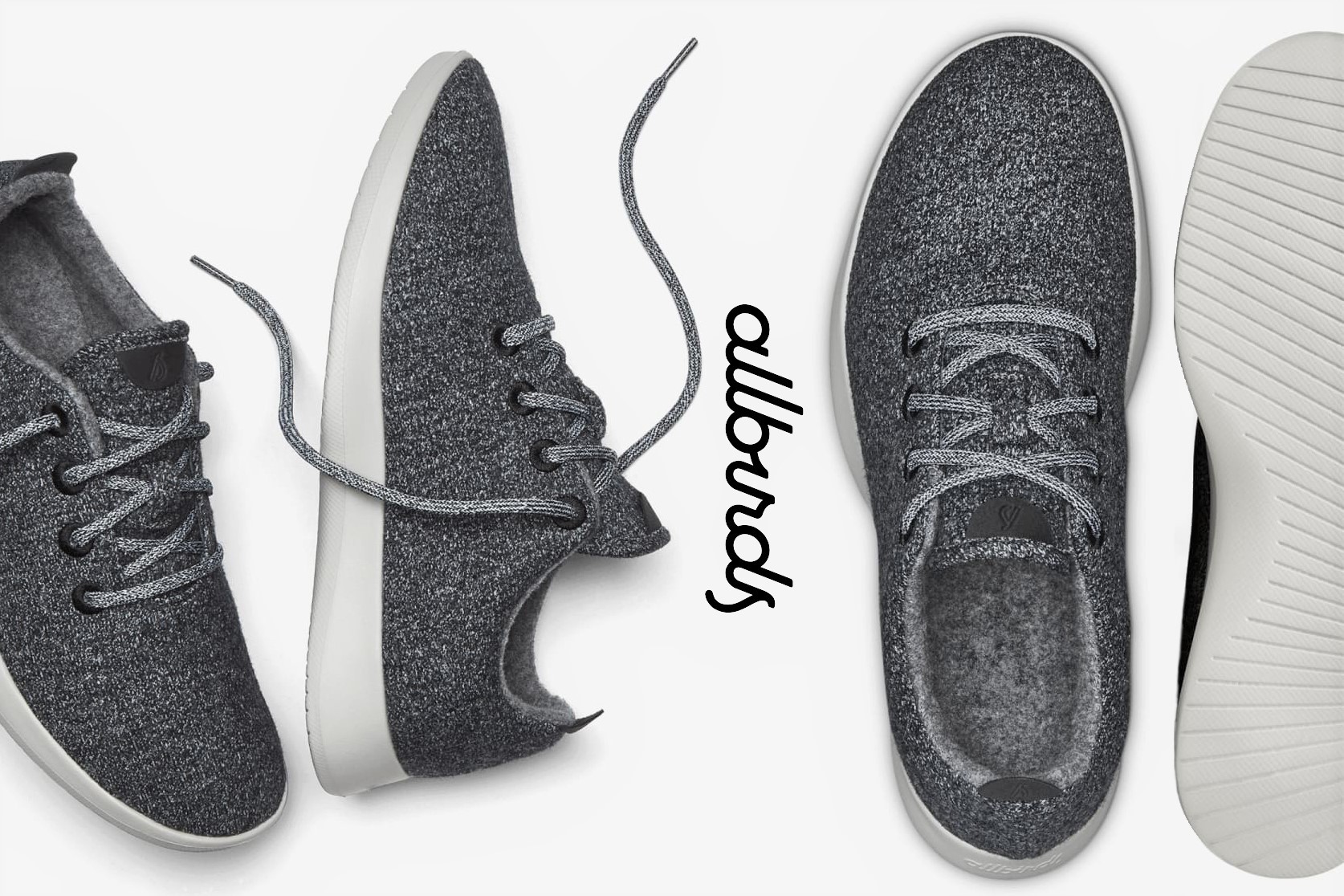 “We are pleased to deliver strong third-quarter performance, which reflects solid execution by our teams and robust global demand for the Allbirds brand,” said Joey Zwillinger, co-founder and co-CEO, in the company announcement.

“Revenue was strong across channels and geographies … with notable strength in U.S. physical retail,” he said. “Importantly, we saw strong consumer response in the quarter to our new product innovation, including our new Perform Apparel line.”

According to Zwilinger, the company’s U.S stores experienced positive results. Moreover, Allbirds new product launches, such as its recent performance apparel line, have been deemed popular amongst consumers.

Allbirds is simultaneously investing in the expansion of stores in order to raise its sales. Though the company has primarily grown online since its launch, with 89% of its revenue generated amid e-commerce in 2020.