Allbirds (NASDAQ: BIRD), a footwear and apparel company, rose over 90% during its market debut on Wednesday after rallying up a valuation of over USD3 Billion. The company’s shares opened 41% above the established offer price.

The company, which is backed by Leonardo DiCaprio, Barack Obama, Ashton Kutcher as well as Google co-founder Larry Page, is an eco-friendly wool sneakers and slip-ons business. Allbirds is now listed on the NASDAQ exchange under the ticker symbol “BIRD.” 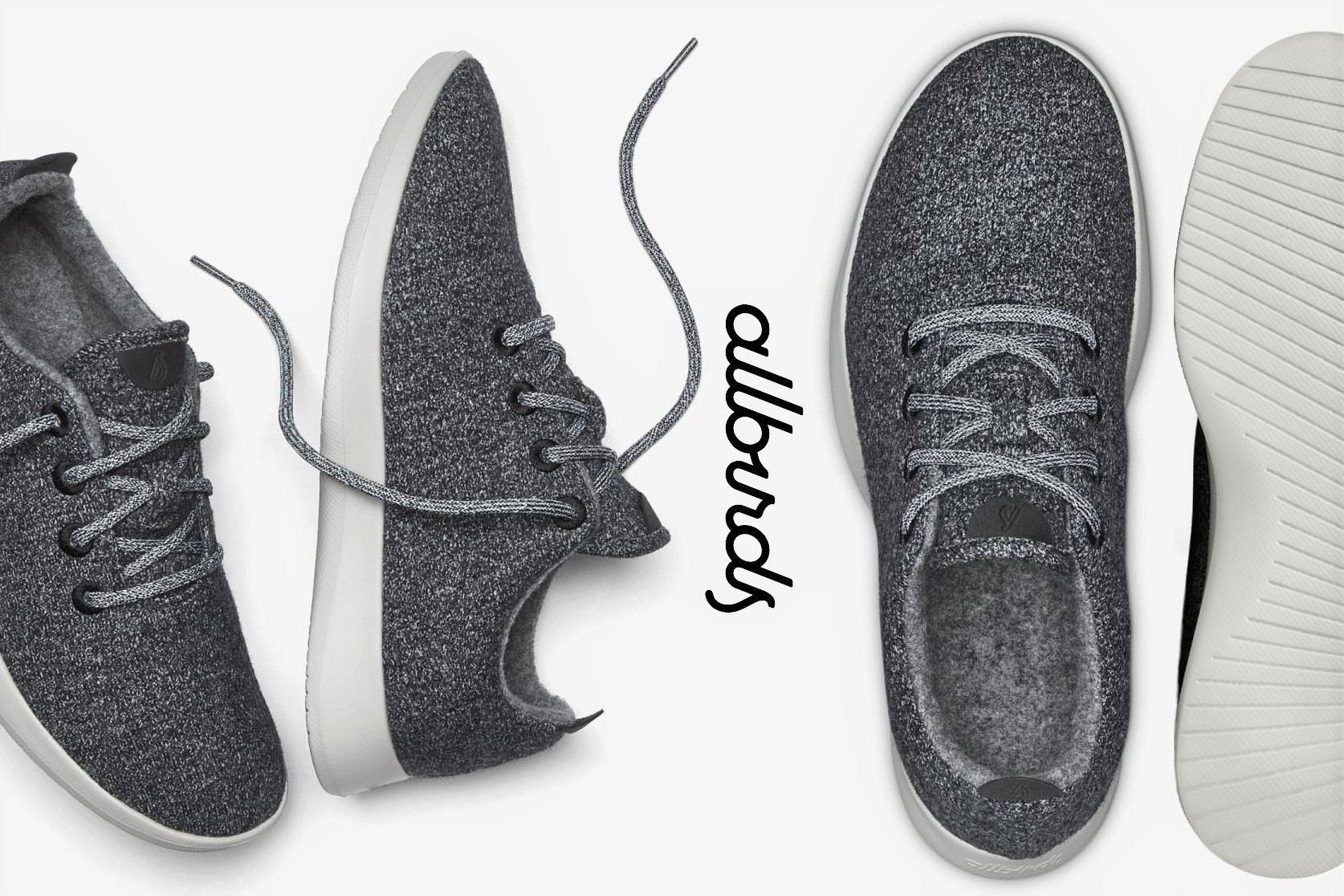 Amid going public, Allbirds hopes to appeal to investors interested in companies that focus on sustainability.

“We did get exposure to a lot more pockets of capital as a result of the fact that people saw the genuine and authentic leadership that we’re putting forward on ESG,” co-founder and co-CEO Joey Zwillinger said in an interview on CNBC’s “Squawk Box.” “I think why the demand was so great … investors were really attracted by the opportunity to put their capital against great opportunity to create outcomes that were better for the planet.”

Though Allbirds only had 27 brick-and-mortar stores this past summer, it intends on boosting that number by the hundreds.

“It’s tricky. My business is in making fantastic shoes and selling to customers and creating great experiences,” Zwillinger said. “The financial part, we’ll let the investors drive the way.”

Zwillinger highlighted that customers had been shopping the company’s footwear for a long period of time and the company is now adding other items to their inventory.