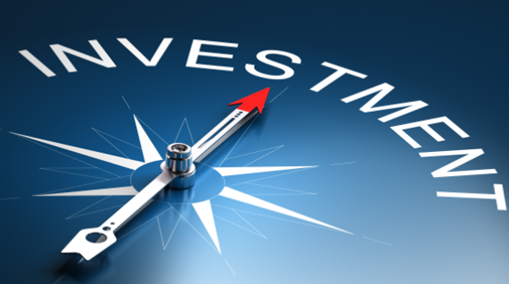 Altria Group Inc. (NYSE: MO) announced on Friday it agreed to buy a 45% stake in leading cannabinoid Company Cronos Group Inc. (NASDAQ: CRON) for approximately USD 1.8 Billion, a move that the Marlboro owner hopes will help it grow beyond its stagnant cigarette business.

Sales of cigarettes have slowed and consumers have either turned to other recreational products – like cannabis and e-cigarettes – or are threatening to do so in the future. However, those industries are in need of expertise to navigate regulatory hurdles and capital to invest in their companies.

Reports of an Altria-Cronos deal first surfaced earlier this week. The decision by Altria to go ahead with an investment shows that the Company is serious about entering the cannabis market as a new growth area.

Shares of Altria rose 2% in early trading Friday while Cronos soared more than 30%.

“The proceeds from Altria’s investment will enable us to more quickly expand our global infrastructure and distribution footprint, while also increasing investments in R&D and brands that resonate with our consumer,” Cronos Chief Executive Officer Mike Gorenstein added.

As part of the deal, Altria has a warrant that would allow it to increase its stake in Cronos to about 55% at a price of USD 19 per share. Altria will also be able to name four directors to Cronos’ board, including one independent director, boosting the size of the board from five to seven directors.

The Company also announced plans to discontinue its MarkTen and Green Smoke e-cigarette products and its Verve oral nicotine, citing the financial performance of these products combined with heightened regulatory restrictions for its decision.

Cronos and other cannabis stocks have been thrust into the spotlight in the past few months following the legalization of recreational marijuana in Canada in October, as well as legalized recreational and medical pot in several U.S. states last month.

With Democrats winning control of the U.S. House, Congress may finally pass the Farm Bill, which would make it legal to produce hemp and potentially open the door for more products containing cannabidiol, or CBD.

Many alcoholic beverage, tobacco and other consumer products companies may want to bet on cannabis. Investors seem to be betting that more deals could be coming. Shares of Canopy, Aurora, Tilray (NASDAQ: TLRY) and Aphria (NYSE: APHA) all surged Friday morning.