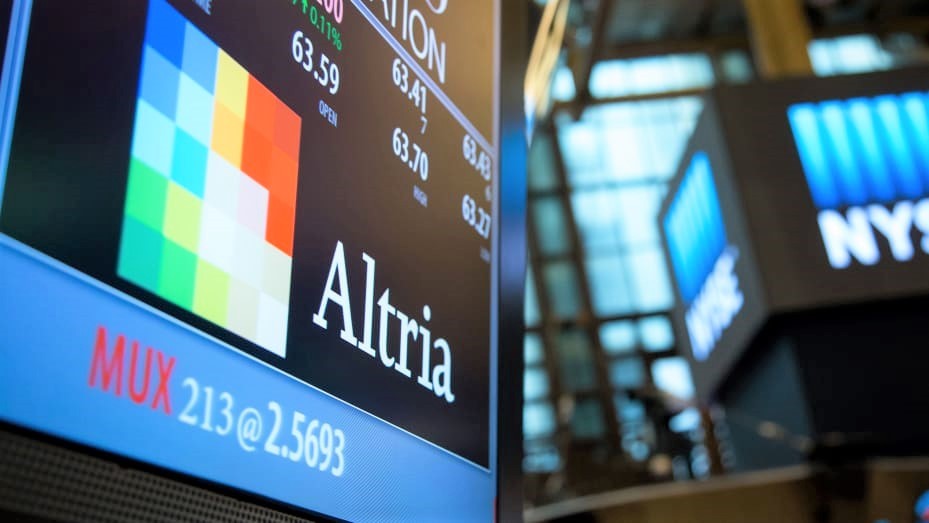 “This is an exciting moment on our journey towards Moving Beyond Smoking,” said Billy Gifford, Altria’s Chief Executive Officer. “Our tobacco businesses remained resilient during the first nine months of the year, and we continued to reward shareholders while making investments in pursuit of our Vision.”

Altria has been working to expand its offerings amid a decline in smoking rates throughout the U.S.

“We are optimistic that the actions we have taken to date have strengthened our portfolio in the three major smoke-free categories. We have built a compelling portfolio in heated tobacco, enhanced our ability to compete in e-vapor, and continued to strengthen on!’s position in the oral tobacco category.”

Furthermore, it has announced a partnership with Japan Tobacco to produce smoke-free tobacco products before its earnings release. The novelty comes after the company decided to cut the value of its USD13 Billion stake in vaping company Juul to under 5% of its original value.

“We are excited to begin a new partnership with JT Group, a leading international tobacco company,” said Billy Gifford, Altria’s chief executive officer. “We believe this relationship can accelerate harm reduction for adult smokers across the globe.”