Altria's Investment in Juul may Dwindle in Value | Financial Buzz

Juuling has taken the public by storm for being a safe alternative to cigarettes, but now it’s starting to kill. Altria Group, Inc. (NYSE: MO), who has 35% in shares, is at serious risk of losing the benefits of the company. Piper Jaffrey has downgraded Altria’s rating from overweight to neutral due to rising concerns of Juuling. 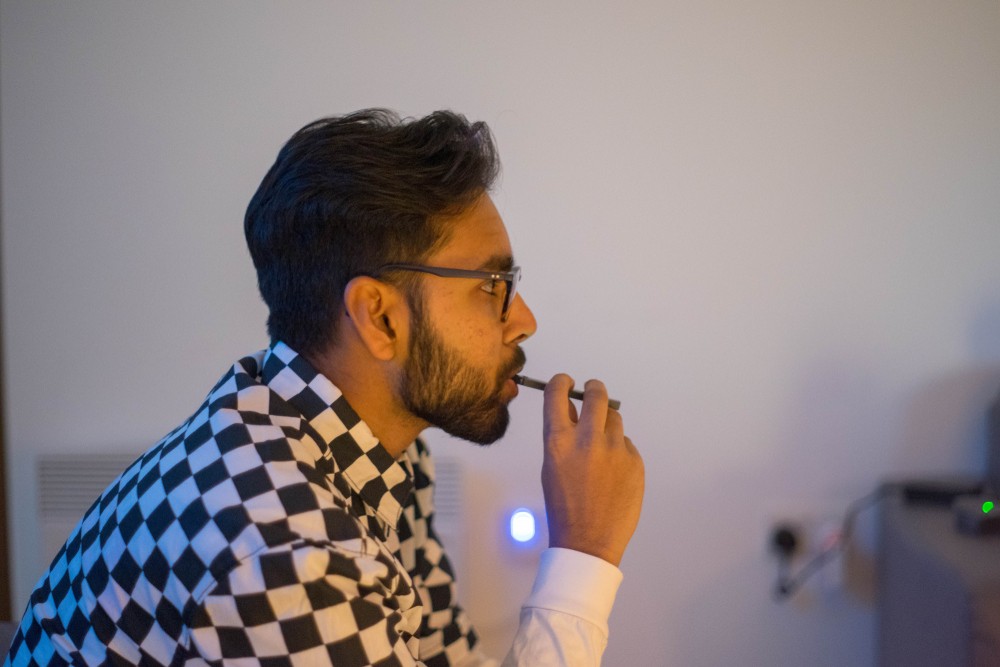 “We expect Altria’s stock would first trade-off on negative FDA news, especially given the $13B it spent on its JUUL stake,” according to Michael Lavery, a Piper Jaffrey analyst. Another factor, towards Altria’s losses on Juul shares, is that “Juul is under fire from the FDA for allegedly illegally marketing its nicotine pods as a safer alternative to cigarettes.” This bold statement comes after there have been six deaths recently due to e-cigarette usage.

The FDA has also issued a warning letter to Juul, chastising their recent advertisement that e-cigarettes were “99% safer than cigarettes.” The FDA took this as a particular offensive statement. In this warning letter the Company was advised to respond by 15 days or  they “may result in the FDA initiating further action, including, but not limited to, civil money penalties, seizure, and/or injunction.”

Not only has Juul falsely advertised, but they’re now taking another big hit for ignoring the law. For a company to market their products as less harmful than cigarettes, the products must be submitted for review by the FDA. Juul has never sent a single product in for review before their “99% safer than cigarettes” statement.