Amazon (NASDAQ: AMZN) and Google (NASDAQ: GOOGL) are currently under investigation by British regulators, the CMA, after going against consumer protection law and not sheltering shoppers from misleading product reviews. The competition and Markets Authority has overseen online reviews throughout the last couple of years, starting in 2015. 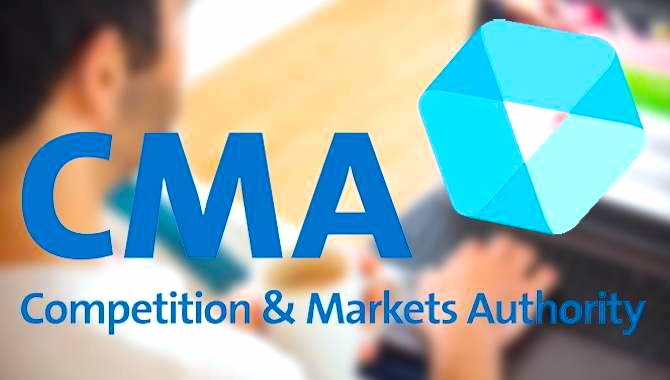 Officials and policymakers are now reviewing claims of anti-competitive behavior and the outcome could end in large fines as well as a change in the way tech companies do business. The CMA had previously gone after eBay and Facebook in 2019 for fake reviews it had discovered on their platforms.

“Our worry is that millions of online shoppers could be misled by reading fake reviews and then spending their money based on those recommendations,” said Andrea Coscelli, the CMA’s chief executive. “Equally, it’s simply not fair if some businesses can fake five-star reviews to give their products or services the most prominence, while law-abiding businesses lose out.”

He added: “We are investigating concerns that Amazon and Google have not been doing enough to prevent or remove fake reviews to protect customers and honest businesses. It’s important that these tech platforms take responsibility, and we stand ready to take action if we find that they are not doing enough.”

Amazon and Google, similarly have control platforms hosting user reviews, from which the CMA says it will be compiling evidence to conclude if either company has gone against UK law by not acting and protecting consumers from fake reviews.

Both Amazon and Google revealed they would cooperate with the investigation.

In a statement, Amazon said: “To help earn the trust of customers, we devote significant resources to preventing fake or incentivized reviews from appearing in our store. We work hard to ensure that reviews accurately reflect the experience that customers have had with a product.”

Meanwhile, Google said: “Our strict policies clearly state reviews must be based on real experiences, and when we find policy violations, we take action—from removing abusive content to disabling user accounts. We look forward to continuing our work with the CMA to share more on how our industry-leading technology and review teams work to help users find relevant and useful information on Google.”