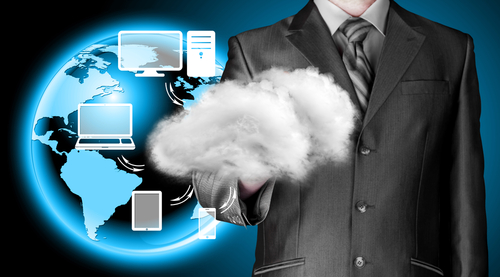 Amazon.com, Inc. (NASDAQ: AMZN) announced on Thursday that it will expand in Austin with 800 new tech jobs in fields including software and hardware engineering, research science, and cloud computing. It is reported that the expansion is going to add to the growing presence of Big Tech in the area, as Apple (NASDAQ: AAPL) also announced late last year that it will invest USD 1 Billion into a new campus in Austin.

Some of Amazon’s “very core things are being built in Austin,” Terry Leeper, Amazon’s site lead in Austin, said in an interview with the Statesman. “We’ve become quite critical to the company with respect to what we build here. Having a place outside of Seattle that we can recruit to and develop people and hire from is critical because we have been very successful here about gathering local talent.”

Since 2011, Amazon has invested over USD 7 Billion in the states for infrastructure construction and employee compensation. At the same time, the Seattle-based company has brought over 22,000 full-time jobs in Texas and more than 6,600 in the Austin area, the Austin American-Statesman reported. For instance, Amazon’s grocery business, Whole Foods Market, has already been headquartered in Austin with 2,600 workers. Besides, there are more than 1,000 corporate-level staff members, as well as more than 3,000 at warehouses in San Marcos.

“In the last four years, we have created more than 1,000 jobs in Austin,” said Terry Leeper, “With a strong pool of technical talent in Austin and a dynamic quality of life, we are excited to continue to expand and create more opportunity in this vibrant city.”

After canceling plans to build New York headquarters, the company said it will not reopen the search for HQ2. However, according to the CNN report, the Austin expansion was decided prior to Amazon’s decision to cancel its New York HQ2 in Long Island City.