The letter details that the committee is contemplating “whether a referral of this matter to the Department of Justice for criminal investigation is appropriate.” 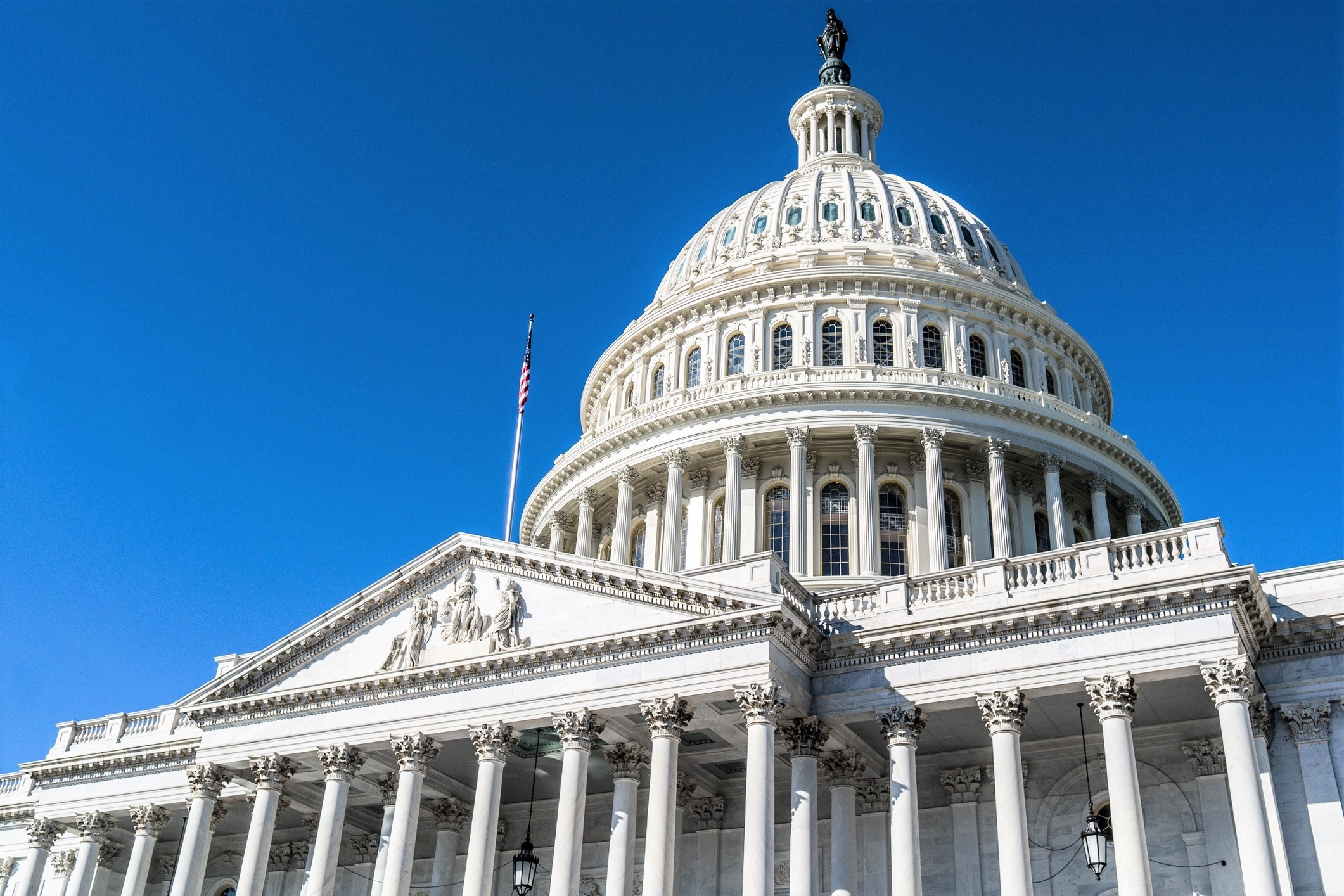 Reps. Jerrold Nadler, D-N.Y., David Cicilline, D-R.I., Ken Buck, R-Colo., Pramila Jayapal, D-Calif., and Matt Gaetz, R-Fla., are now requesting that Amazon contribute “exculpatory evidence” to validate their prior testimony made by ex-CEO Jeff Bezos as well as other top executives in 2019 and 2020. Lawmakers gave Jassy until November 1 to respond to the letter.

Additionally, the lawmakers referred to  “recent, credible reporting,” from resources such as Reuters, the Markup, and the Wall Street Journal, regarding the company’s private label practices as well as its collection of third-party seller data, which contravene what Bezos and other Amazon executives had testified.

“At best, this reporting confirms that Amazon’s representatives misled the committee,” the lawmakers wrote. “At worst, it demonstrates that they may have lied to Congress in possible violation of federal criminal law.”

Nevertheless, according to an Amazon spokesperson, neither the company nor its executives had misled the committee. The spokesperson said that the company has “denied and sought to correct the record on the inaccurate media articles in question.”

The statement issued by the spokesperson also stated: “As we have previously stated, we have an internal policy, which goes beyond that of any other retailer’s policy that we’re aware of, that prohibits the use of individual seller data to develop Amazon private label products. We investigate any allegations that this policy may have been violated and take appropriate action.”