Amazon is Reportedly Delivering Half of its U.S. Packages | Financial Buzz

Amazon.com, Inc. (NASDAQ: AMZN) is already delivering nearly half of its own packages in the U.S., according to CNBC, citing a Morgan Stanley estimates on Thursday. 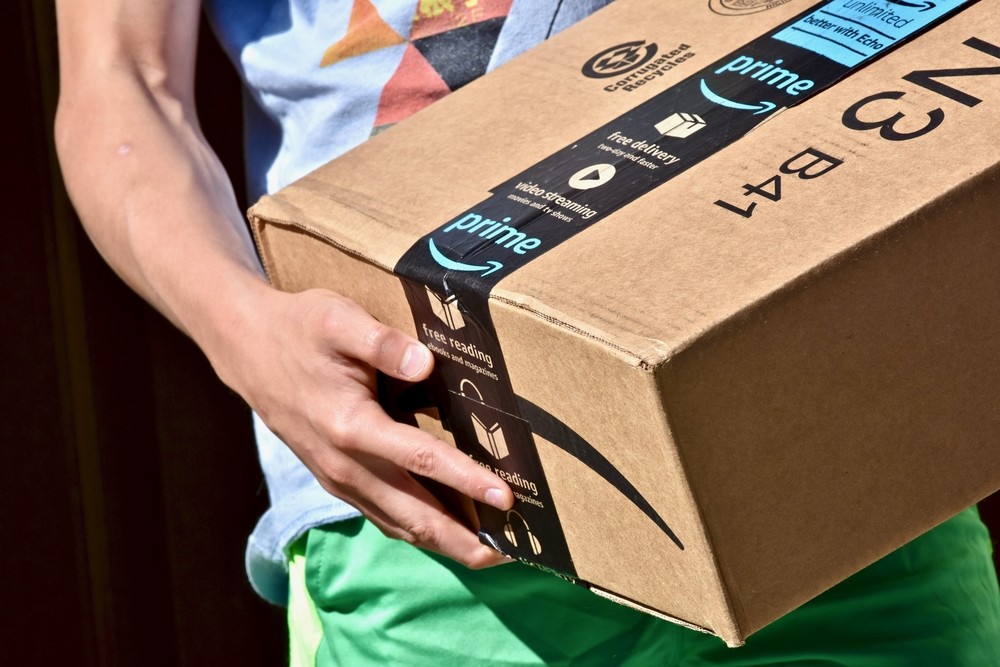 Amazon Logistics is the tech giants in-house logistics operation. Morgan Stanley said Amazon Logistics “more than doubled it shares” of U.S. package volumes from about 20% a year ago and is now shipping at a rate of 2.5 billion per year.

“We see more of this going forward as our new bottom-up US package model assumes Amazon Logistics US packages grow at a 68% [compound annual growth rate from 2018 to 2022],” Morgan Stanley said.

Morgan Stanley noted that Amazon Logistics is more focused than its competitors on densely-populated areas. According to the firm’s estimate, approximately 61% of Amazon Logistics’ package volumes are from suburban areas, 28% are from urban, and just 11% are from rural areas. Morgan Stanley mentioned that Amazon only focuses on about half of the rural region compared to the industry standard of 20%.

The firm currently holds an “overweight” rating on the stock with a price target of USD 2,100 per share.

Morgan Stanley also lowered its price target on both UPS shares to USD 78 from USD 85 and FedEx shares to USD 111 FROM usd 120. The price cut represents a 33% and 32% decline from their current levels, respectively.