Amazon (NASDAQ: AMZN) introduced two new Fire TV products during its online annual hardware event Thursday. Amazon is in direct competition with companies such as Roku and Apple TV, however with its Fire TV gadgets it is able to offer access to apps like Disney+, Netflix, Hulu and more. The new Fire TV Stick Lite not only offers steaming services but is 50% more powerful than the previous sticks according to the company.

According to Amazon, people are relying more and more on their TV’s for entertainment throughout the pandemic. It recognizes the TV as the main factor within households and strives to add more features for users to keep them happy and a continuous customer. The added features strongly position it to compete against rivals such as Roku, which has a 50% market share of global connected TV streaming hours. 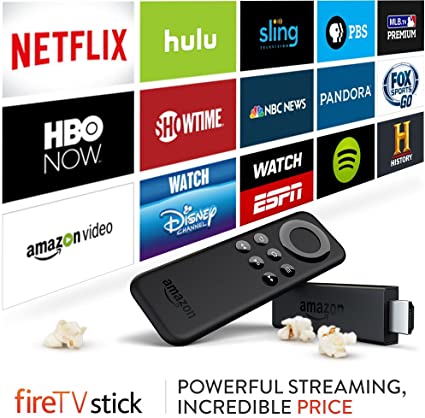 The new Fire TV Stick and Fire TV Stick Lite will have a redesigned home screen as users had suggested the prior one was too crowded, according to Amazon’s vice president and general manager of Fire TV, Sandeep Gupta. All in all, the company focused on making a home screen that was easier to navigate.

“Today, you can search for comedies, or stuff by Tom Cruise, but we’ve tried to make a landing spot for when you don’t know what you want to watch. This shows you stuff that’s free, movies and TV shows, broader categories, apps and more,” Gupta said. Gupta said the TV guide will be a familiar feature for people moving from cable TV to streaming.

Furthermore, the software will be able to contain six user profiles. Ultimately, you can log in and watch your preferred shows and movies, while another family member can later switch to their profile and access their own favorites and recommendations.