Following the acquisition of PillPack as well as the growth of internal discussions, Amazon began creating its pharmacy offering throughout several years. Despite the pharmaceutical industry proving to be very complex, the company built its current business on PillPacks infrastructure in order to successfully operate. 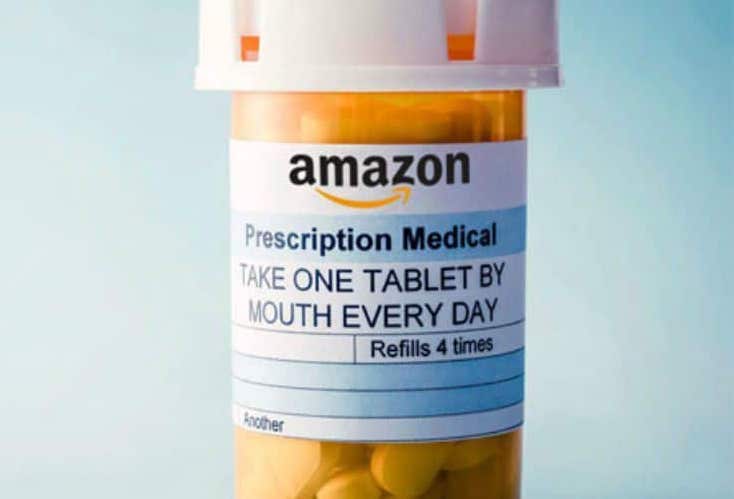 The pharmacy service has launched in 45 states, not including Hawaii, Illinois, Kentucky, Louisiana and Minnesota. Amazon Pharmacy guarantees free two-day delivery for prime members, which has a cost of USD119 per year.

“We wanted to make it easy for people to get their medication, understand the cost and get it delivered to the home,” said TJ Parker, Amazon’s vice president of pharmacy, who previously co-founded PillPack. “The hard work is to make it easy … there were a number of complications behind the scenes.”

“We think this new benefit will add tremendous value to our members,” added Jamil Ghani, vice president of Amazon Prime. “It’s relevant as folks try to do more from the comfort and safety of their homes.”

Amazon Pharmacy will accept the majority of insurances, and will offer some savings for those with no coverage as well. Furthermore customers will be able to utilize flexible spending accounts or health savings accounts to purchase their needed prescriptions.