Amazon (NASDAQ: AMZN) plans to lay off about 10,000 employees in both corporate and technology roles starting this week, according to a report made by The New York Times. The company’s shares tumbled 2.5% on Monday following the news.

According to the report, the move would be the largest staff reduction in the company’s history and would mostly affect Amazon’s devices organization, retail division, and human resources. However, the layoffs would represent under 1% of Amazon’s global workforce and 3% of its corporate employees. 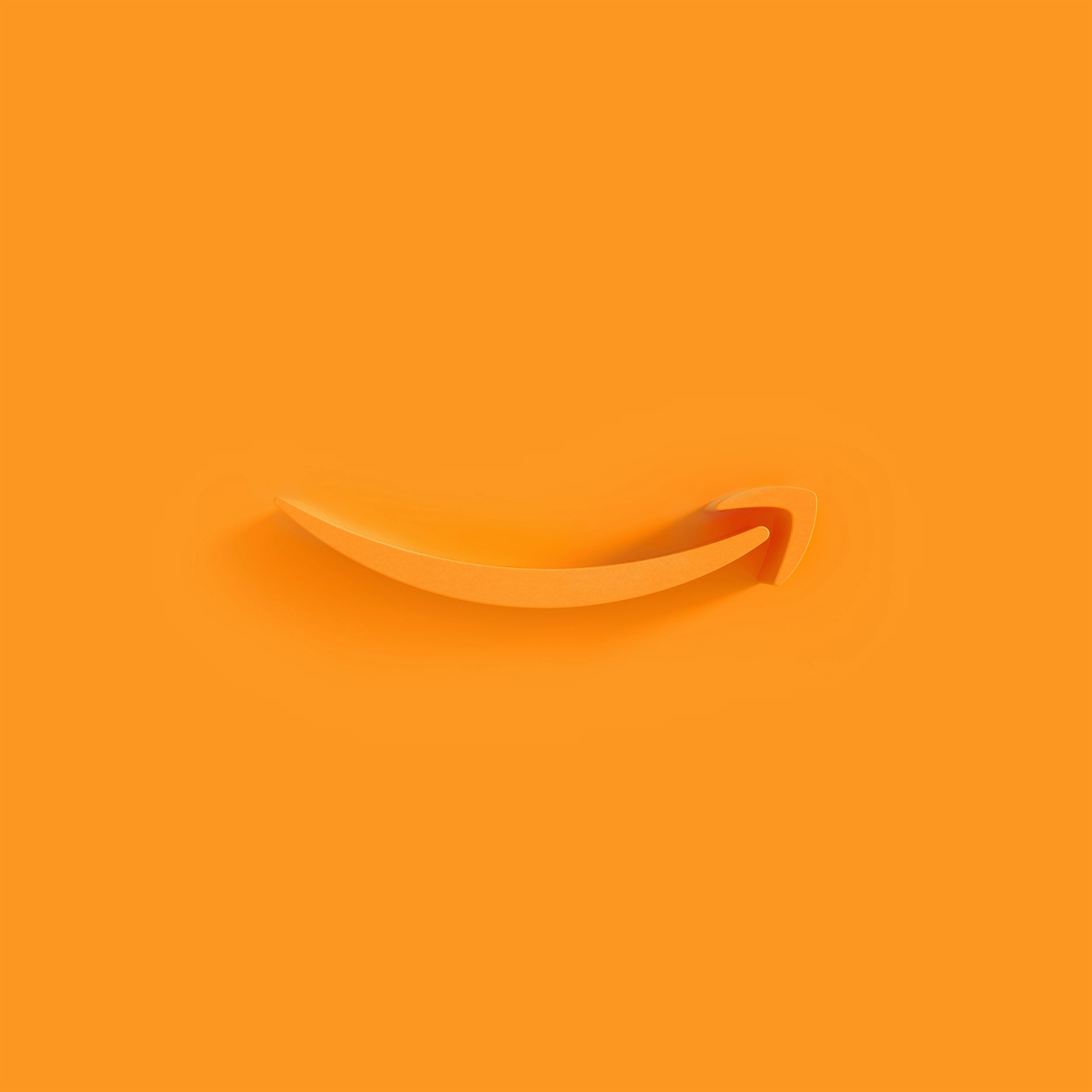 An Amazon representative has yet to respond to comment on the matter.

The company reported disappointing third-quarter earnings in October that scared investors and influenced the 13% fall in shares. This was the first time Amazon’s market cap fell below USD1 Trillion since April 2020. The sell-off eliminated all of the stock’s pandemic surge.

The company’s stock has plummeted around 41% throughout the year and has a market cap of USD1 Trillion.

Disney to Implement Hiring Freeze, According to Memo