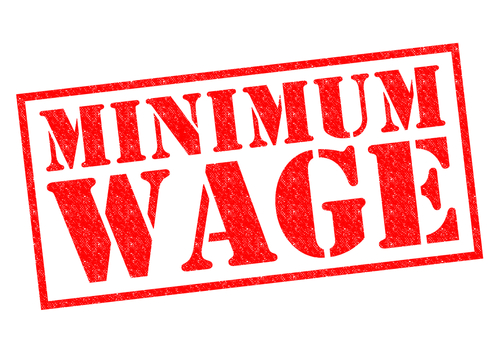 “We listened to our critics” said Amazon CEO, Jeff Bezos. Among those critics was Vermont Senator, Bernie Sanders, who had introduced the Stop BEZOS bill in September, which aimed to tax corporations who did not pay their employees a “living wage.” While this change has come after backlash, Bezos is encouraging his competitors to follow suit by increasing their employees’ wages.

Continuing with their efforts to ensure employees are paid better wages, Amazon’s public policy team is now advocating for an increase in the federal minimum wage which is currently USD 7.25. Senior Vice President of Amazon Global Corporate Affairs, Jay Carney, stated “We intend to advocate for a minimum wage increase that will have a profound impact on the lives of tens of millions of people and families across the country.” Regardless if Jeff Bezos and the rest of the Amazon team are genuinely interested in the welfare of their employees, or this is simply a PR stunt, the stock value has had no response.