Amazon (NASDAQ: AMZN) is prepared to launch its first Project Kuiper internet satellites within the fourth quarter of 2022, it said Monday. The company will compete with SpaceX, which is owned by Elon Musk, as well as other rivals. The launch will be a trial run for the satellites’ design before Amazon sends off thousands of additional devices into space.

“We’ll soon be ready to see how [the satellites] perform in space,” Amazon vice president Rajeev Badyal said in a statement. “There is no substitute for on-orbit testing, and we expect to learn a lot given the complexity and risk of operating in such a challenging environment.” 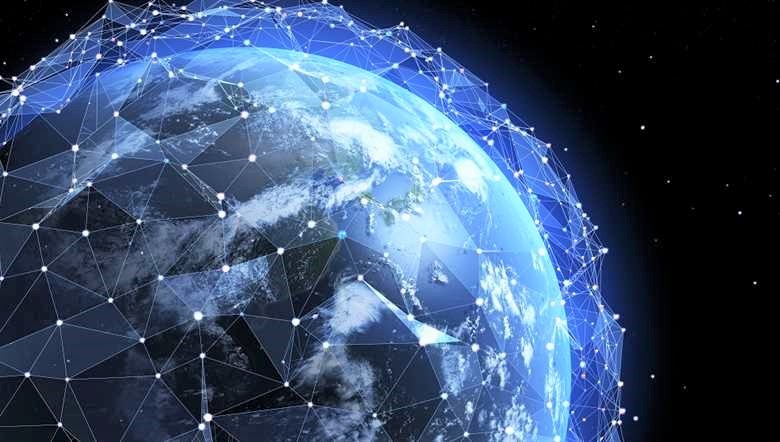 Several other companies are rushing to introduce high-speed internet to governments, other companies, and consumers. Similar to SpaceX, Amazon plans to spend UD10 Billion on the project.

The company revealed the idea of a customer antenna in 2020 and has since been experimenting with different satellites on earth.

“You can test all the stuff you want in your labs, which we do — we have spent, unfortunately, a lot of money to build infrastructure to test these things,” Rajeev Badyal, a vice president at Amazon overseeing the Kuiper project, said in an interview. “But the ultimate test is in space.”

The launch of KuiperSat-1 and KuiperSat-2 will be a major step in the progress of Amazon’s system. The satellites will test Amazon’s communications and networking foundation and will permit it to connect with its ground stations located in Texas, South America, and Asia-Pacific.

“KuiperSat-1 and KuiperSat-2 will include much of technology and sub-systems that power the production version of our satellite design – phased array and parabolic antennas, power and propulsion systems, custom-designed modems, and more,” Amazon said in a blog post.