Amazon (NASDAQ: AMZN) has laid off over 1,200 delivery drivers in the last couple of months as it severed ties with various small delivery companies within the U.S. The company announced to approximately seven delivery firms, part of its DSP program (delivery service partner), that it would be cutting their contracts.

As a result, the companies revealed that they would be letting go of about 1,205 drivers as well as closing facilities through the Worker Adjustment and Retraining Notification, or WARN, filings presented to state officials recently. The WARN Act enforces that employers give substantial notice, usually 60 days, for big layoffs and factory closures. Ultimately, many of the firms affected by the cuts have been forced to close down locations and halt business. 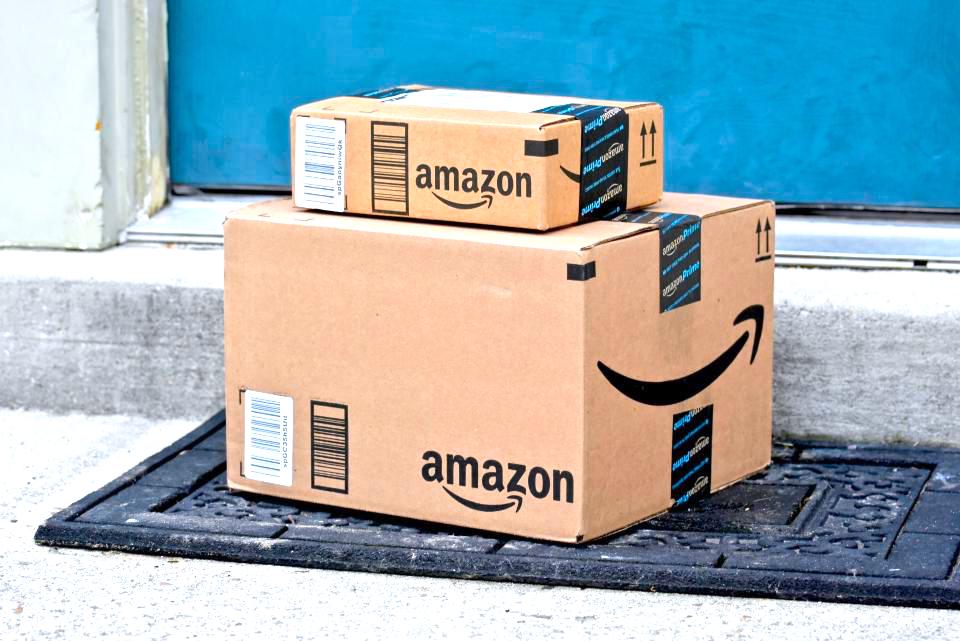 However, an Amazon spokesperson said in a statement that the multinational technology company frequently assesses its delivery partnerships. A round of layoffs in February resulted in the termination of several carriers including Transportation Brokerage Specialists, Bear Down Logistics, Express Parcel Service and Delivery Force ending in 2,000 layoffs.

“We have ended relationships with some partners and Amazon is working closely with all impacted drivers to ensure they find opportunities to deliver Amazon packages with other local Delivery Service Partners with little to no disruption to pay,” the spokesperson added.