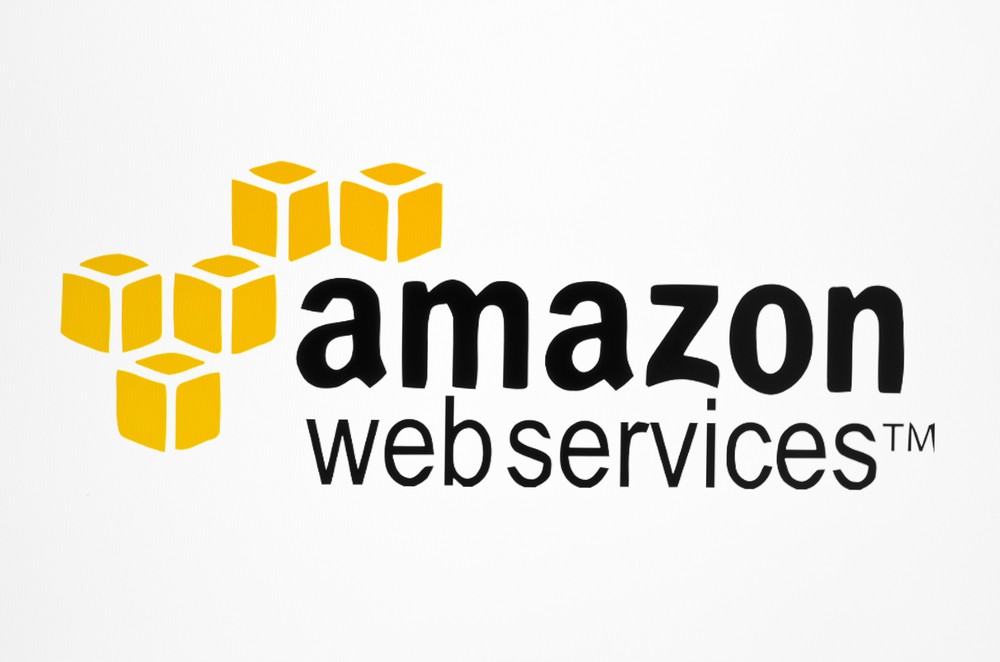 AWS CEO Andy Jassy revealed at the AWS re:Invent 2019 conference that the company is introducing Wavelength, a new service that puts technology from AWS “at the edge of the 5G network,” or closer to users’ devices.  Amazon iterates its potential to enable single-digit millisecond latency to users.

Amazon plans to partner with Verizon to utilize Wavelength technology in some segments of its wireless network.  5G network speed is supposed to drop latency even lower than current speeds. The time it takes between devices to communicate determines the latency.  This is in majority of applications we have nowadays, ranging from watching videos on youtube and playing games via the net.  5G will improve B2B applications that will affect all industries.  “The connectivity and the speed is just two things,” Verizon CEO Hans Vestager said on stage Tuesday at AWS’ re:Invent conference. “We can with 5G now bring the processing out to the edge because we have a virtualized network.”  Andy Jassy stated in an interview on CNBC that with the partnership with Verizon, AWS and embed its services at the edge of 5G networks.  “That means now you only go from the device to the metro aggregation site, which is where the 5G tower is, where AWS is embedded there, and you get AWS,” Jassy said. “So it totally changes the response rates and the latency and what you can get done.”