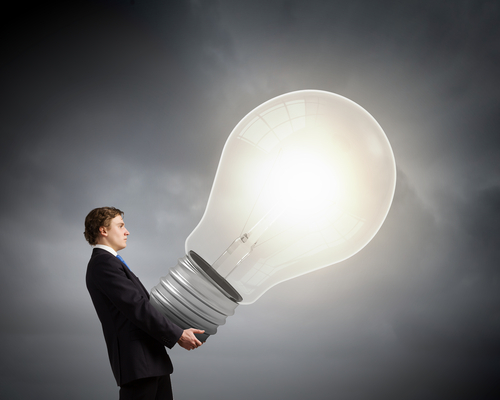 Amazon.com, Inc. (NASDAQ: AMZN) is encouraging employees to jump ship and start their own small package-delivery business. The Company is offering its workers USD 10,000 along with three months of their existing Amazon pay to get their new business up and running.

The initiative was first introduced as the Delivery Service Partners program in June of 2018. Amazon announced its U.S. workers could apply to start their own small businesses, delivering Prime packages in Amazon-branded vans and uniforms, with a USD 10,000 investment. The Company hopes this year that covering start-up costs will allow for a smoother transition from employee to business-owner.

New entrepreneurs will be guaranteed “consistent delivery volume from Amazon, access to the company’s sophisticated delivery technology, hands-on training, and discounts on a suite of assets and services, including Amazon-branded vans customized for delivery, branded uniforms and comprehensive insurance,” the Company said in a press release.

More than 200 independent contractors have signed up to handle deliveries since Amazon started its program last year. Between them they have hired thousands of local drivers to deliver packages.

Employees may also want to take advantage of Amazon’s proposed incentives amid automation efforts. The Company is considering replacing humans with machines to perform the job of boxing customer orders. The technology, which scans items coming down a conveyor belt and encases them in boxes, has been already been installed in a few warehouses. Amazon has considered installing two machines at dozens more facilities, according to Reuters. Each machine removes at least 12 human roles.