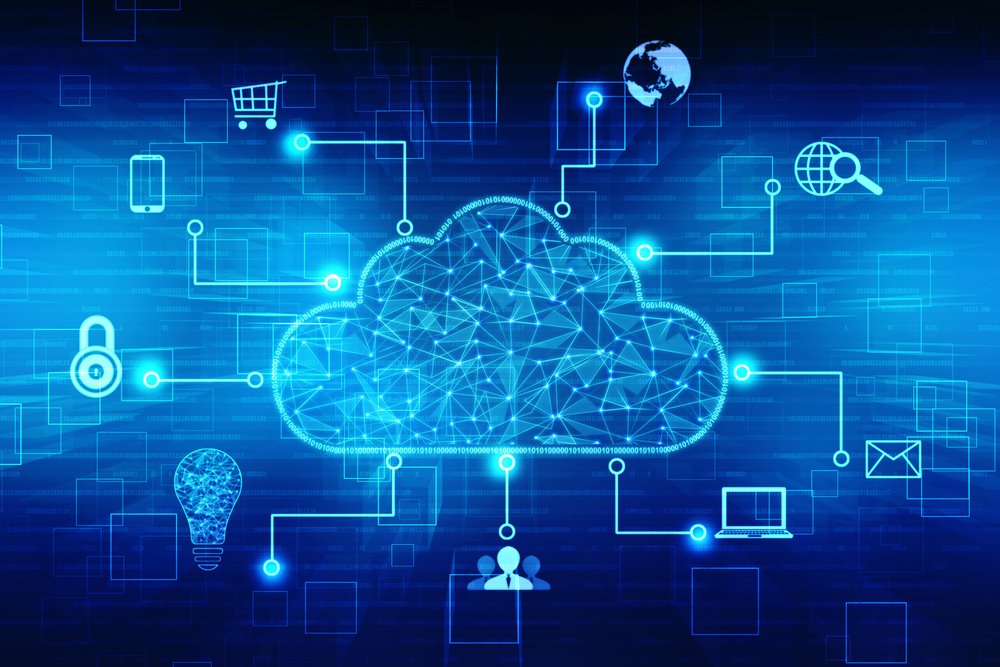 Across these clouds and data centers, customers’ computing workloads often run on Intel-based chips. However, SoftBank-owned Arm, whose technology is widely used for chips in smartphones and tablets, has been long thought of as a potential alternative that could run while using less energy, leading to lower costs.

Amazon’s Vice President of Global Infrastructure Peter DeSantis introduced the AWS Graviton Processor on Monday night, adding a third chip option for cloud customers alongside Intel and AMD. The Company did not provide many details about the processor itself, but DeSantis said that for certain workloads, like web-servers, costs could be as much as 45% lower.

AWS’s server chip work builds on its acquisition of Annapurna Labs in 2015, DeSantis said. The cloud leader has been rolling custom silicon into its data centers at a gradual pace for specific workloads like machine learning, DeSantis told attendees at the 2018 GeekWire Cloud Tech Summit, but designing its own general-purpose processor is a grander undertaking.

While commerce still generates most of Amazon’s revenue, AWS has become critical to the Company’s financial health. In the third quarter more than half of Amazon’s operating profit came from AWS. While revenue from Amazon’s online stores increased 10% year over year in the quarter, AWS had revenue growth of 46%. AWS now has more than 125 services available to customers, including the core EC2 computing service. The A1 instances are available now from four of AWS’ data center regions around the world.

Earlier this year AWS announced the introduction of computing instances that use servers containing AMD chips.