Deliveroo is a UK-based online food delivery company that was founded back in 2013. The Company now makes global sales of close to GBP 500 Million and operates in over 100 towns and cities across the UK. 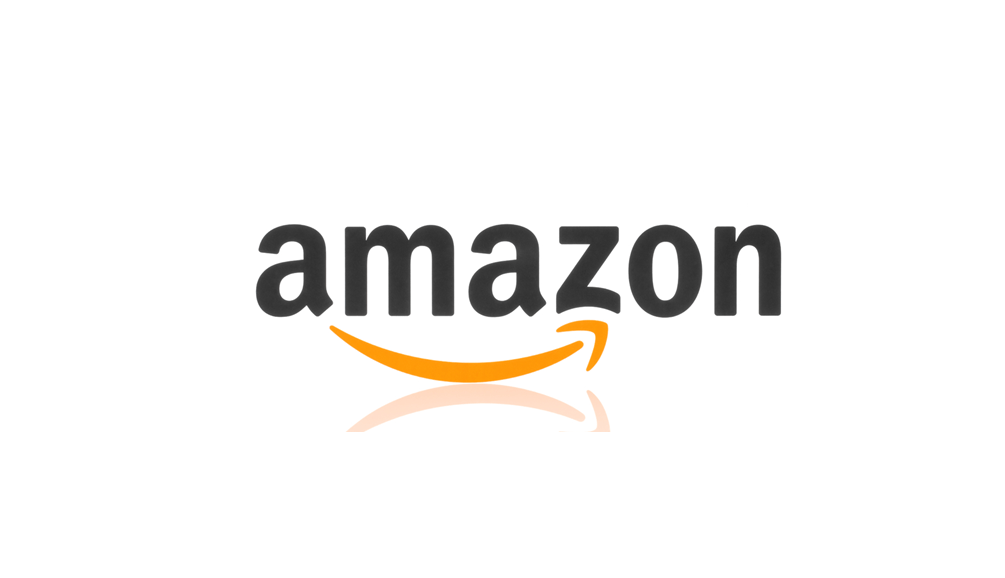 Amazon previously led a USD 575 Million funding round for the startup earlier this year. While the exact value of Amazon’s stake has not been disclosed, reports have said Amazon has invested USD 500 Million into Deliveroo, according to CNBC.

The CMA said that Amazon’s investment in Deliveroo “raises serious competition concerns” and may “require an in-depth investigation.”

“Millions of people in the UK use online food platforms for takeaways, and more than ever are making use of similar services for the same-day delivery of groceries,” said Andrea Gomes da Silva, CMA Executive Director. “There are relatively few players in these markets, so we’re concerned that Amazon having this kind of influence over Deliveroo could dampen the emerging competition between the 2 businesses.”

“If the deal were to proceed in its current form, there’s a real risk that it could leave customers, restaurants and grocers facing higher prices and lower quality services as these markets develop. This is because the significant competition which could otherwise exist between Amazon and Deliveroo would be reduced,” concluded Silva.

The CMA’s initial investigation found two ways that the investment could harm competition. The CMA said that Amazon’s internal business documents show a strong and continued interest in the restaurant sector and may look to re-enter. Additionally, the CMA is also concerned that the deal could damage competition in emerging markets for online convenience grocery delivery.

“We are confident that we will persuade the CMA of the facts that this minority investment will add to competition, helping restaurants to grow their businesses, creating more work for riders, and increasing choice for customers,” a spokesperson for Deliveroo said in a statement. “Deliveroo is a British company operating right across the country and this investment will be particularly beneficial to the UK economy.”