AMC Entertainment (NYSE: AMC) rose Tuesday after it halted plans for shareholders to authorize a capital increase which would dilute existing stockholders. The proposal was intended to issue up to an additional 25 million shares. However, in a filing with the Securities and Exchange Commission, AMC revealed that the motion would not be part of the agenda for its annual meeting of stockholders. AMC shares climbed 5% during early morning trading following the news.

Chief Executive Officer Adam Aron resorted to twitter to deliver the news, saying: “It’s no secret I think shareholders should authorize 25 million more AMC shares. But what YOU think is important to us. Many yes, many no. AMC does not want to proceed with such a split.” 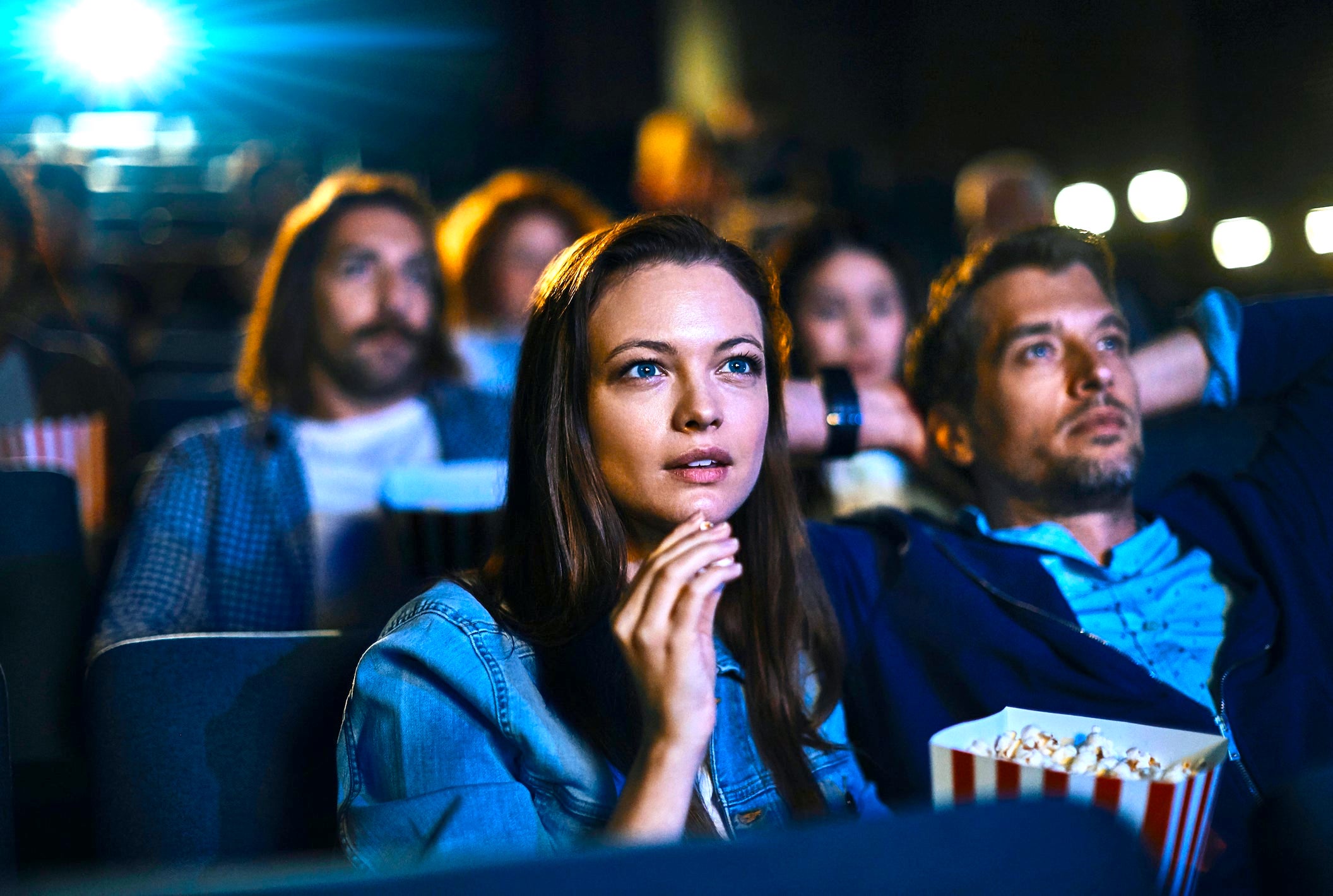 According to the company, it will not seek approval for any other issuance until 2022, as CEO Adam Aron revealed there was a ‘Split’ in opinion from its retail investor base. The theater chain had initially sought to sell 25 million shares as a means of funding potential ‘value creating’ investment opportunities.

Amid the recent trading frenzy amongst retail investors, AMC shares have shot up over 2,350% year to date. Furthermore, the company’s market cap has skyrocketed to more than USD26 Billion.

Last month AMC launched ‘AMC Investor Connect,’ a portal which will permit its 3.2 million retail investors to self identify as stockholders and obtain what the company refers to as ‘special offers’ as well as updates. According to AMC, after the exit of China-based Wanda Group, no single entity has an ownership stake of over 10%.

AMC warned investors that they must be prepared to “lose all, or a substantial portion” of their holdings in the movie theatre chain given the stock’s recent volatility, which it said in an Securities and Exchange Commission filing is “unrelated to our underlying business, or macro or industry fundamentals, and we do not know how long these dynamics will last.”