AMC Entertainment (NYSE: AMC) shares fell about 5% Thursday following CEO Adam Aron’s announcement that the company may sell 500 million new shares to boost its balance sheet. The movie theater chain has survived the pandemic amid fundraising initiatives, ultimately avoiding bankruptcy and allowing it to continue to function at limited capacity.

Aron said that throughout the tumultuous period, the company had been able to raise USD2.8 Billion in cash, as well as USD1 Billion in concessions. He revealed that the company was close to going out of business “five different times last year”. 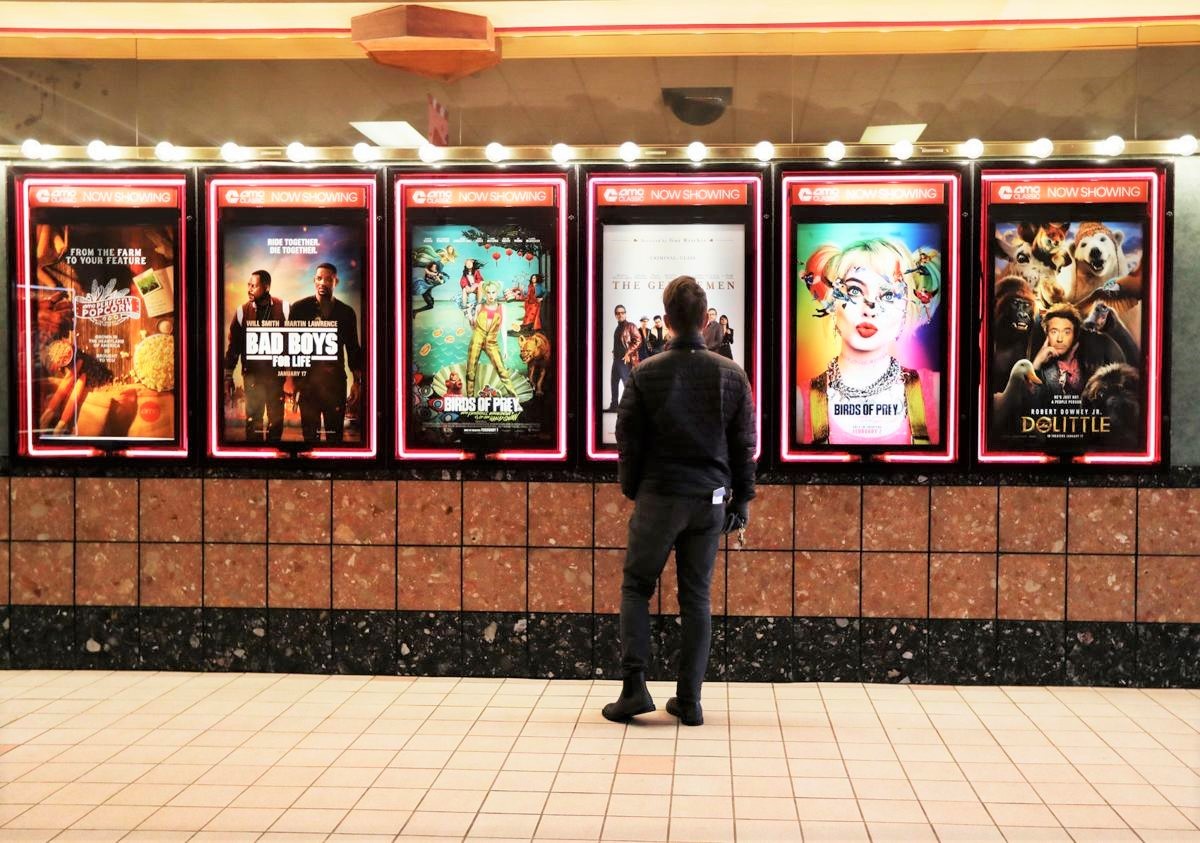 Nevertheless, Aaron made it clear that AMC is back on track and could possibly raise additional funds, profiting on the stocks’ Reddit frenzy that has already increased its market value by billions.

“Dilution is something we care about, but I will say we are formally asking approval from our shareholders to authorize another 500 million new shares that the company could issue if it wishes,” Aron said. “There are a lot of benefits to our shareholders of having more authorized shares out on the market.”

AMC announced its plans to offer stock in March and shareholders will be able to vote on the matter in May.