Throughout the pandemic, movie theaters have been greatly impacted, however hope has been restored as New York Governor, Andrew Cuomo, revealed they could begin to reopen starting October 23. AMC Theaters (NYSE: AMC) said the news was a “monumental step forward” for the industry.

Though the reopening does not apply to locations within New York City, the news incentivized a 17% increase during early morning trading on Monday. Similarly, Cinemark rose 11% and Marcus Theaters increased about 2.5%. 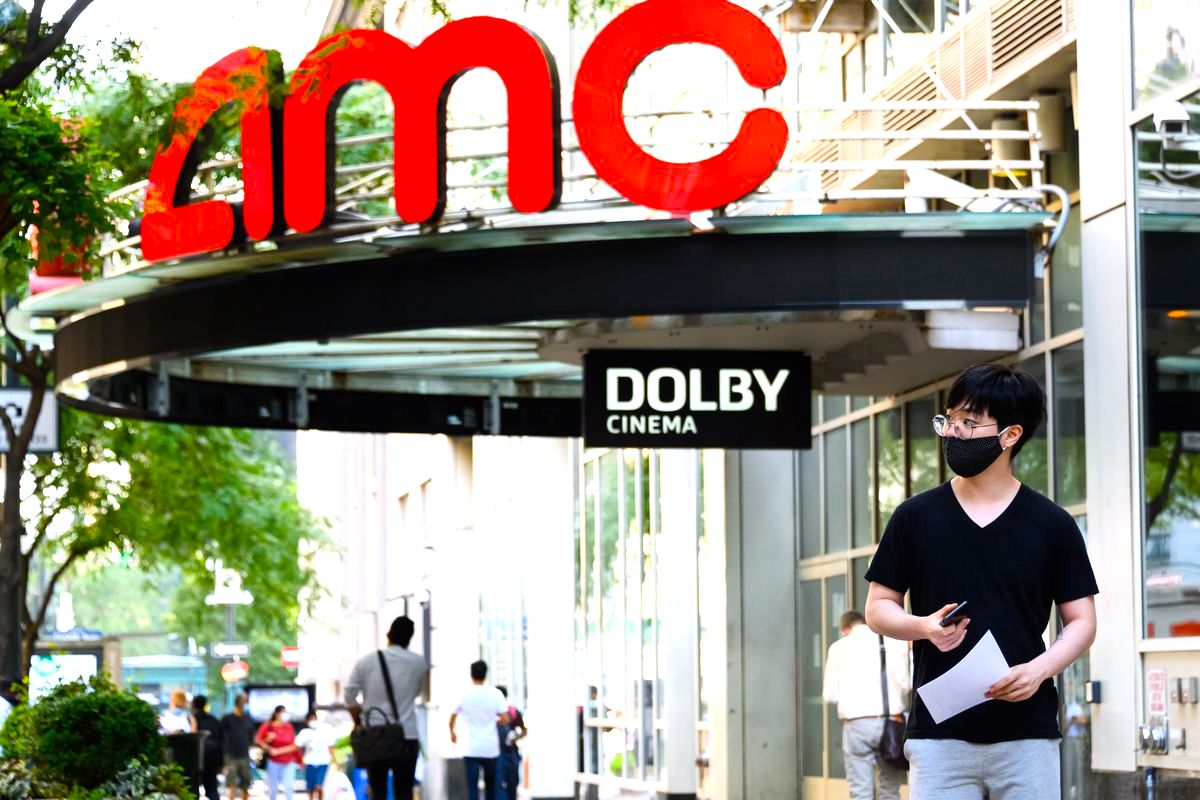 “The news from Governor Cuomo on Saturday was a monumental step forward for the cinema industry,” AMC CEO Adam Aron said Monday on CNBC’s “Squawk Box.”

New York has proven to be an essential market for movie theaters. Although it only makes up about 6% of ticket sales, the state is extremely influential and helps create interest in selling tickets across the country.

“AMC has been able to open our theaters across the country,” Aron said. “Now that we can open in New York, New York state first, but that means New York City is right behind. That also means that the Christmas movies are going to hold.”

Studios have been postponing major blockbuster releases as a consequence of the pandemic, however the content is necessary for reopening theaters. With the reopening of New York theaters, many industry leaders are hoping to regain stability.

“Like the airline industry, we’re doing a fraction of what we did a year ago, but the question is not what we were doing yesterday, it’s what will we be doing over the next three, six, nine months,” he said. “I think finally with New York open, we can say our future is bright again.”

Another Month of Strength for Commercial Truck Sales