AMC Entertainment (NYSE: AMC) reached an agreement to refinance its debt, practically doubling the size of the bond offering it had struck Wednesday. The company got investor guarantees for a USD950 Million bond deal, which will be used to pay down debt as it looks to boost its finances following the downturn it faced from the pandemic. Initially, AMC had struck a deal size of USD500 Million with an interest rate of 10.5%.

In an SEC filing, the movie theater chain revealed that the new bond will bear an interest rate of about 7.5% and extend the lifetime by four years to 2029. The move is part of CEO Adam Aron’s bid to progress AMC’s financial position. 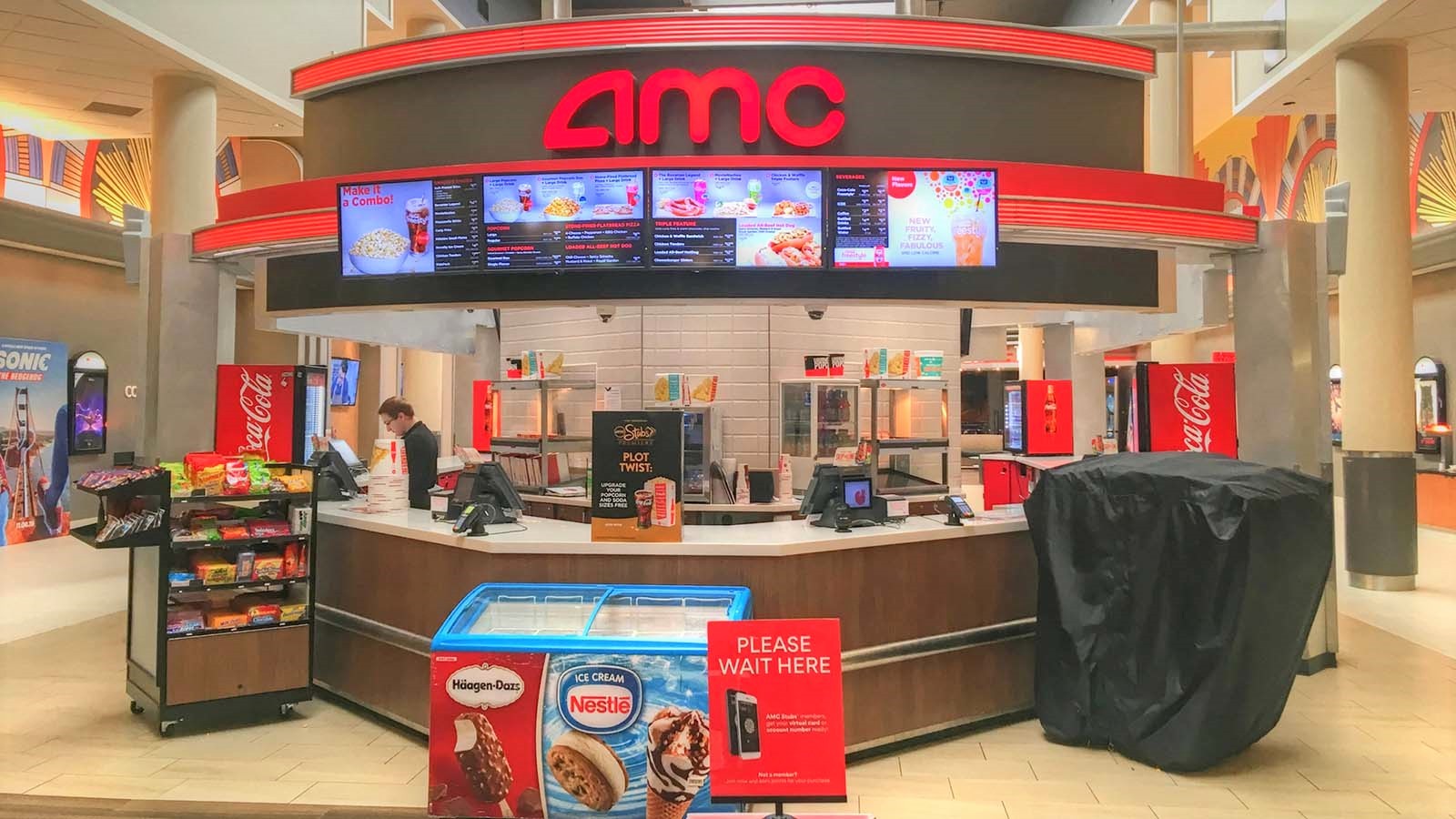 “This refinancing will help AMC reduce its interest expense because the cinema environment is improving,” said Greg Fraser, a vice president, and senior analyst at Moody’s.

After nearly falling into bankruptcy last year, AMC benefited from the meme stock wave and thus revived its business. Currently, AMC is burdened by over USD5 Billion in debt that it had racked up before the pandemic amid theater upgrades and acquisitions.

“AMC will probably do more refinancings over the next year since they’re now in a positive environment with a lower cost of capital,” Fraser said.

Shares fell over 8% on Wednesday and have slipped more than 40% throughout 2022. AMC has a stock market cap of USD7.65 Billion.

WNBA Raises $75 Million in Funding Round