AMC on the Brink of Bankruptcy | Financial Buzz

AMC Entertainment (NYSE: AMC) shares have continued to drop amid risk of bankruptcy, however analysts say the company could benefit from the action. The world’s largest movie theater chain has struggled greatly throughout the ongoing pandemic and bankruptcy may be one of the best options to subsist the economic downturn.

The company was hit by the pandemic while USD5 Billion in debt from upgrading its theaters with luxury seating as well as from purchasing competitors like Carmike and Odeon. The company’s shares have fallen over 60% throughout the year, 30% plummeted in the last five days. 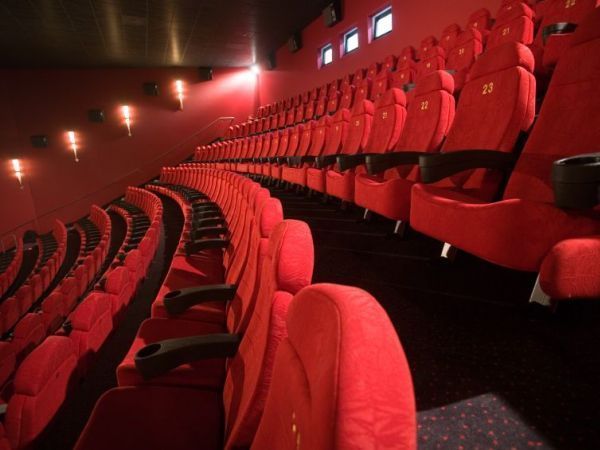 According to the movie theater chain, Mudrick Capital Management will invest USD100 Million to aid it in its recovery. Nevertheless, AMC needs an additional USD750 Million in liquidity to bankroll cash demand throughout 2021.

“Frankly I believe that Chapter 11 is really the only path that will lead to AMC surviving,” said Doug Stone, president of Box Office Analyst. “I cannot imagine that there is an appetite out there for another $750 million of stock sales, and any debt they assume will be at astronomical rates.”

For the last several months, AMC has geared its attention towards fundraising. Additionally, the company renegotiated its debt in order to better its budget for the year. AMC continues to seek additional forms of liquidity as well as possible ways to up attendance.

“The easy answer is that if they declare bankruptcy, it is likely to be a reorganization rather than a liquidation,” said Wedbush analyst Michael Pachter. “In bankruptcy, they can wipe out their lease obligations and renew those leases that make sense, so arguably they can lower their overall operating expense.”

And Now, Back to Your Original Programming: Matter Equips Brands with Curated Content to Engage Remote Audiences in 2020