AMC Entertainment (NYSE: AMC) shares tumbled over 5% during trading Monday, despite experiencing a loss within its third-quarter earnings. Furthermore, the company revealed that it was “encouraged” by the direction its fourth quarter was taking.

“Our financial results continue to improve,” CEO Adam Aron said in a statement Monday. “One can see and feel that our industry and our company are on a path of recovery and improvement. … However, even amidst such good news, we are not yet where we want and need to be.” 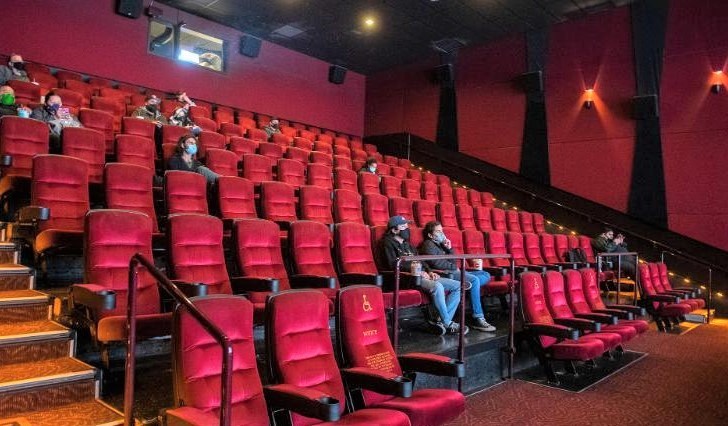 “Thanks to an increasingly appealing film slate, rising COVID-19 vaccination counts, our commitment to robust health and safety protocols, and our own greatly increased marketing activity, AMC’s theatres in the U.S., Europe, and the Middle East safely welcomed back 40 million guests during the third quarter of 2021,” Aron said in a statement.

According to the company, all of its domestic theaters were open beginning September 30, as well as 99% of its international cinemas. Furthermore, it revealed that 40 million customers had seen films throughout the third quarter, a significant increase from the 22 million that viewed movies within the second quarter.

Nevertheless, AMC’s operating costs exceeded its revenue, which resulted in an earnings loss for the quarter.

“We wish to emphasize that no one should have any illusions that there is not more challenge ahead of us still to be met,” Aron said. “The virus continues to be with us, we need to sell more tickets in future quarters than we did in the most recent quarter, and adjusted EBITDA is still well below pre-pandemic levels.”

The company had over USD1.8 Billion in liquidity as of the end of the third quarter.