AMC Entertainment (NYSE: AMC) announced Monday that it would soon incorporate technology to allow customers within the U.S. to pay for their tickets and snacks in bitcoin. Shares rose 5.3% following the news, meanwhile Bitcoin climbed 5.5%.

“I’ve had to learn more in the past six months about blockchain and cryptocurrency than I learned about it in the entire decade before that,” said CEO Adam Aron. 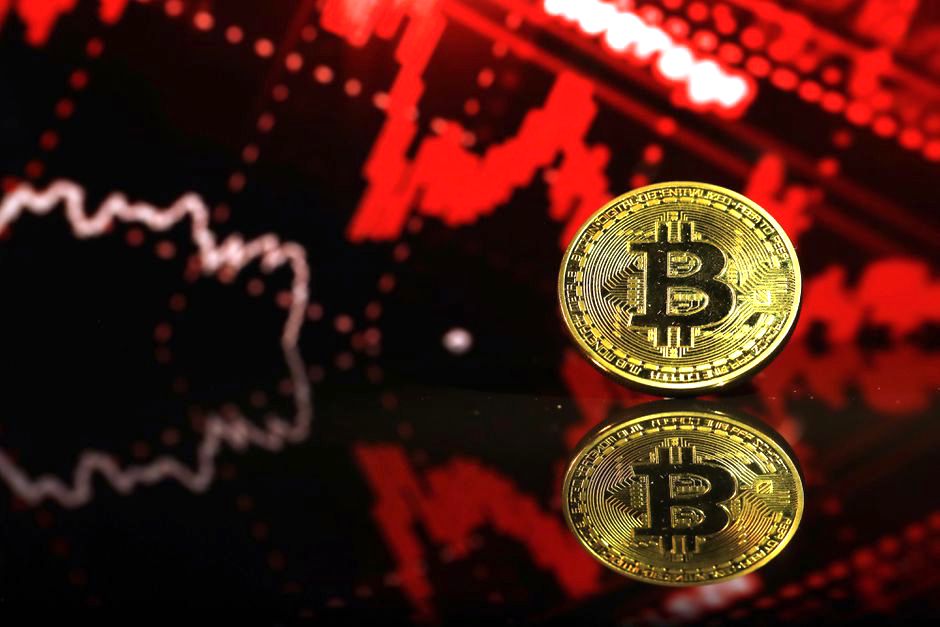 “We also are in the preliminary stage of now exploring how else AMC can participate in this new burgeoning cryptocurrency universe and we’re quite intrigued by the potentially lucrative business opportunity for AMC if we intelligently pursue further serious involvement with cryptocurrency, more detail will be shared publicly with you,” he added.

The phenomenon would allow customers to purchase everything they needed online using bitcoin within all U.S based AMC theaters. Additionally, Aron added that the company would be incorporating the necessary technology to accept Apple Pay and Google pay for online purchases in the U.S.

According to Blockworks co-founder Jason Yanowitz, AMC’s move to accept bitcoin is viable when considering it as a meme stock.

“I’d assume less than fifty people will spend bitcoin at AMC in the next year, but that their market cap will rise due to bitcoin-enthused Reddit traders leaning into the AMC stock,” he said.

As cryptocurrency becomes more common, big name companies are continuously looking to integrate them in their businesses.