AMC Entertainment (NYSE: AMC) revealed it aimed to raise USD125 Million in capital by selling up to 50 Million in additional shares. The action would aid the company in avoiding bankruptcy. The stock plunged 5% during morning trading.

The movie theater chain filed to sell the shares in an SEC filing today, an increase to the 200 Million it has formerly registered. Ultimately, the company has managed to raise USD104 Million as of December 28 at an approximate price of USD2.81 a share. Nevertheless, it did warn incoming investors that the company remained at risk for bankruptcy if it was unable to raise the necessary capital it required as the economy recovered. 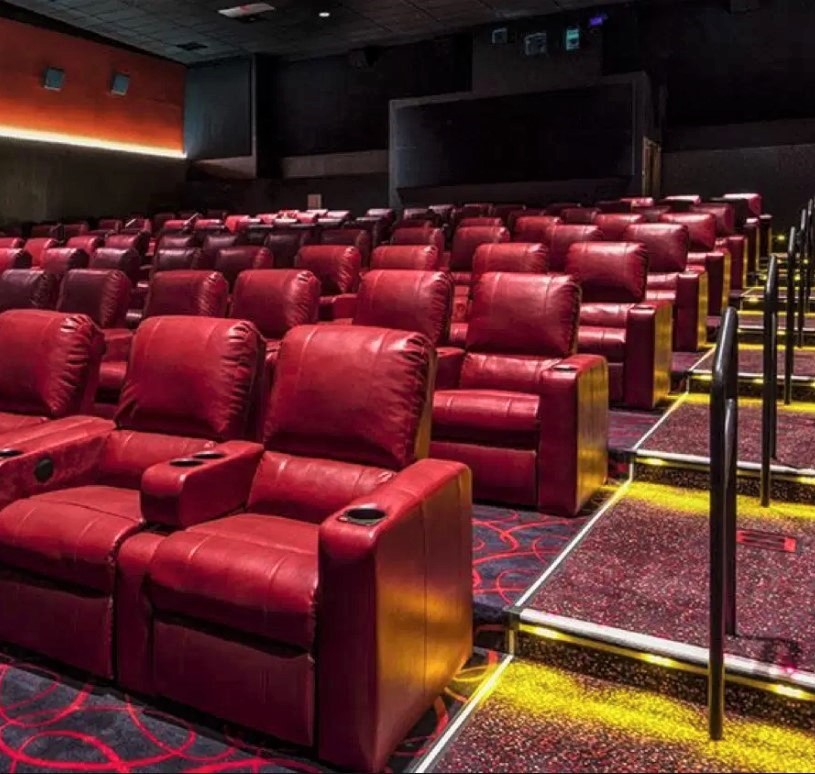 “Our ability to obtain additional liquidity, which if not realized or insufficient to generate the material amounts of additional liquidity that will be required until we are able to achieve more normalized levels of operating revenues, likely would result with us seeking an in-court or out-of-court restructuring of our liabilities, and in the event of such future liquidation or bankruptcy proceeding, holders of our common stock and other securities would likely suffer a total loss of their investment,” the filing said.

At the start of the month AMC was granted a USD100 Million investment from Mudrick Capital Management, however amid the economic downturn, it still needed a minimum of USD750 Million to fund cash demands through 2021.

“We intend to use the net proceeds from the sale of the Class A common stock offered by this prospectus for general corporate purposes, which may include the repayment, refinancing, redemption or repurchase of existing indebtedness or capital stock, working capital, capital expenditures and other investments,” the company said in the Wednesday filing.

Though all within the movie theater Industry have been gravely affected by the global pandemic, AMC has taken a harder hit than most. The company was already USD5 Billion in debt when the coronavirus began amid renovations to its theaters as well as its latest acquisitions.